Search
Home Across the Globe Walker Cup: When Indian golf almost lost out on a piece of... 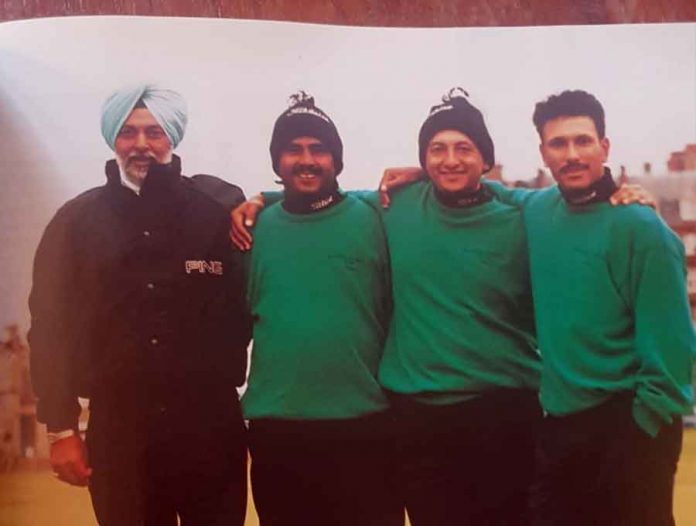 The mid-nineties were exciting times for Indian golf. Gaurav Ghei and Jeev Milkha Singh were consistently shooting low numbers across Asia and that did not go unnoticed. A letter went out from promoters IMG inviting India to be a part of the Dunhill Cup, which was to be played at St Andrews’ Old Course in the October of 1996. It was a huge honour as the event featured the top-16 nations based on world ranking but India was an exception.

It was understood that Gaurav and Jeev would be automatic choices and that a third member had to be chosen. But the PGAI (Professional Golfers’ Association of India), the-then governing body, decided to hold selection trials in Bengaluru at the Karnataka Golf Association in August. Jeev and Gaurav decided not to be part of that event but that did not deter the PGAI.

Getting to know about the developments, IMG wrote to the PGAI saying if Gaurav and Jeev were not part of the team the invite could be revoked. The PGAI blinked and Ali Sher boarded the flight as the No 1 pro on the local tour.

The cold, rain and wind at St Andrews were something the trio had never experienced before nor was the weeklong hospitality at the iconic Old Course hotel. And of course, that epochal win over holders Scotland courtesy Gaurav shocking Colin Montgomerie and the ensuing standing applause at dinner by former world No 1 Nick Price and Constantino Rocca. 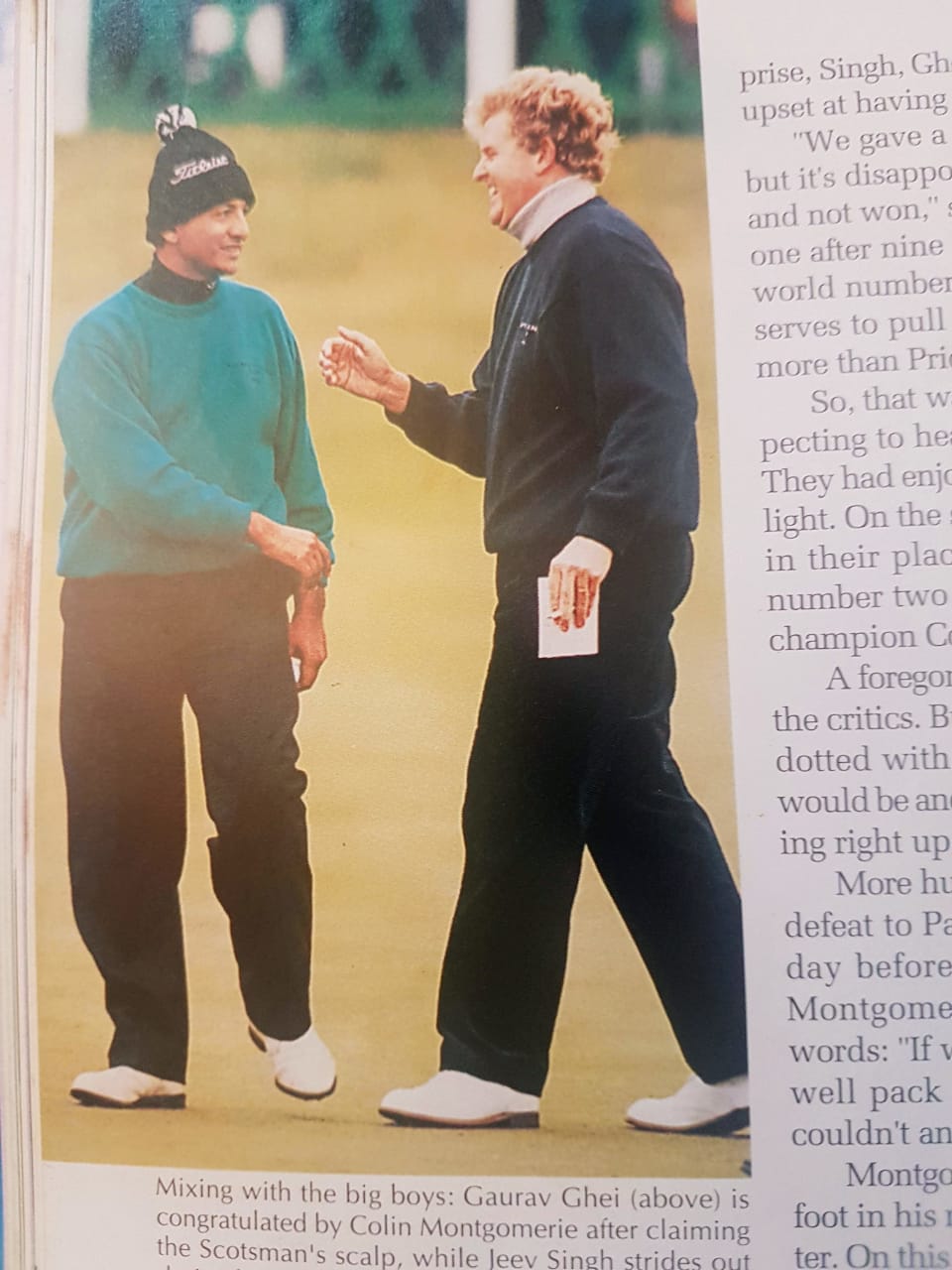 But for better sense prevailing back home, the trip to St Andrews nearly did not happen and a piece of Indian golfing history would have been chronicled.