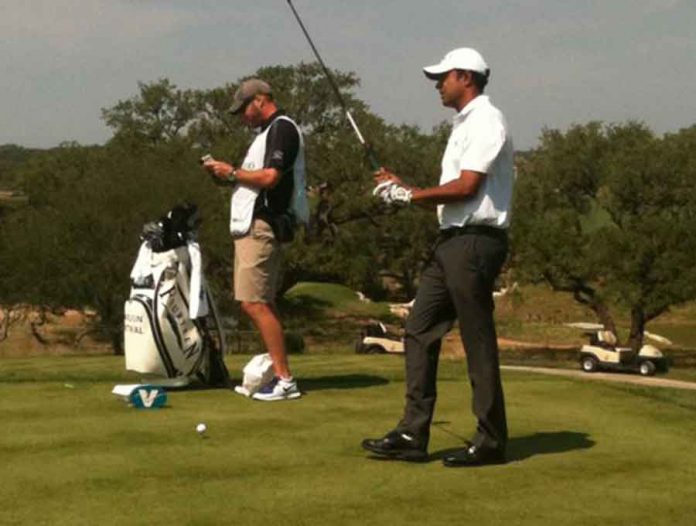 For Arjun Atwal, there were many standouts that week of the @wyndhamchamp 2010 triumph, but a decade down, two have stayed on. The Sedgefield Country Club in Greensboro, Northern Carolina, and the “old school” design by Donald Ross remind Arjun of the Royal Calcutta Golf Club (RCGC), where he grew up. “There are a lot of tree-lined doglegs where even if you hit into the trees, you can get out. Then, there are severe slopes back to front on the greens quite like Augusta and one must be clever to play them,” said Arjun.

Also Read:- Late bloomer Kinoshita makes it two in a row on JGTO

In fact, making the impossible up and down uphill putt on the 11th is the other decisive moment that has stood the test of time. “If I were to try that out now, I’d manage it one out of 10 times.” But back then, that crucial putt for par helped Arjun settle down as he went on to complete a wire-to-wire win. All he remembers after the final putt on the 18th is dropping the putter and raising his arms. There is no recollection of what was going through the mind. “Had you asked me even five minutes after the putt, I wouldn’t have been able to tell you. Probably, it was relief.”