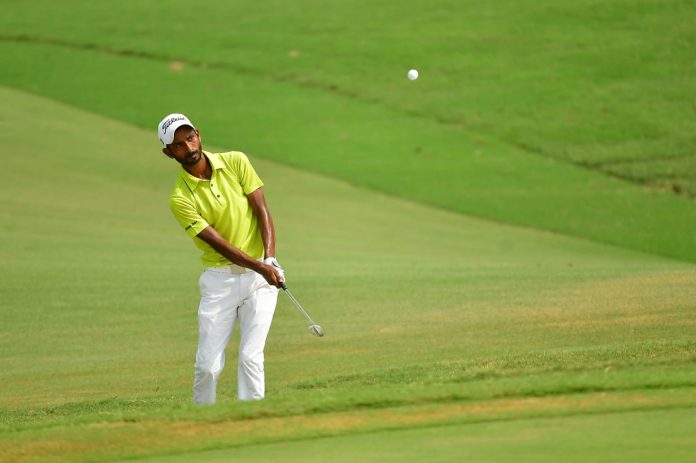 Rashid Khan @rashkhan61 is the country’s No 1 golfer alright but has slipped from the top-60 in the Tokyo Olympics rankings for men. He figures among the replacements and that is unacceptable, for since his amateur days Rashid is used to being in the thick of action. With the cut-off date to accumulate requisite Official World Golf Ranking (OWGR) points and make the grade set at June 21, Rashid is geared up for another fightback.

Not new to challenges, the two-time winner Asian Tour fought back to regain playing rights in Asia in 2013 and 2019 with the strategy of finishing strongly in co-sanctioned events at home. Rashid could well have been focussing on matters more intrinsic in a better frame of mind than looking to wage a grim battle every time he has teed off after @pgtitour restarted in November.

When sport got stalled in March last, Rashid was in a happy space. Finishing top-10 in Hong Kong and Singapore, he was up there on the order of merit. A prayer goes up nowadays in the hope that the Asian Tour restarts soon. That and playing for higher OWGR points is the boost Rashid needs in the endeavour to make it Tokyo on merit rather than slipping in from list of reserves. 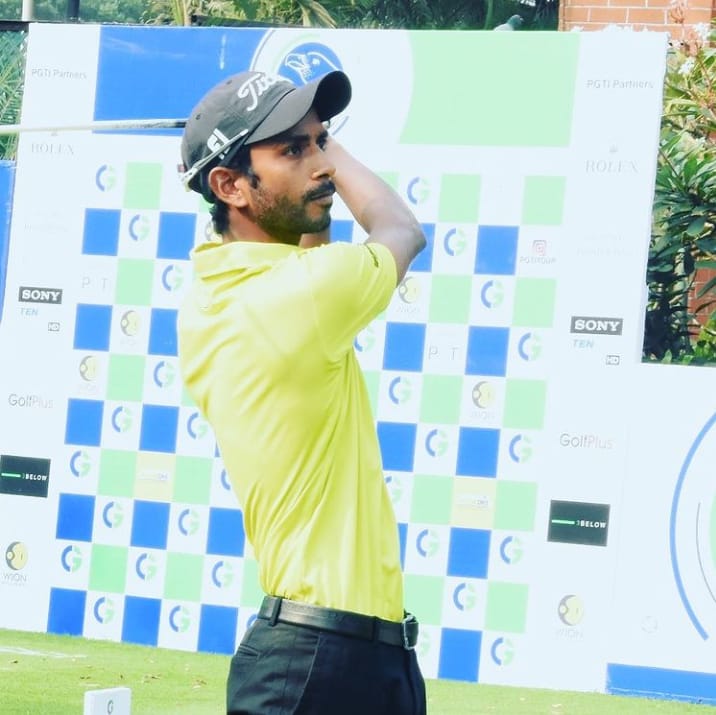 “There aren’t enough OWGR points on PGTI and one has to win to get maximum points (five),” said Rashid. To make matters worse, the return to the home Tour has been far from ideal with just one top-3 in six starts. It is not about form and for this Rashid is ready to take the blame.

With no timeline on when tournaments would restart, Rashid swung the cricket bat just like when he was growing up. “When you get into a swing you are not used to, the effects can be seen on the golf course,” he says. Starting with the Players Championships in November to last month’s Gujarat Open it has been about trying to regain the touch he is known for. Putting together three under-par rounds, including a six-under 66, on the penultimate day of @GladeOneMasters 2021, holds out hope that the golfer is gaining precedence over the cricketer.

Picking up his first OWGR points after restart, Rashid is raring to go in next week’s Delhi-NCR Open. “I have done it in the past (overcoming obstacles), I can do it again. Once on the golf course, I need to perform and it does not matter who you are up against,” is the firm retort.

ReadMore:- Lahiri gets into The Players main draw as Koepka pulls out