Home Across the Globe Techno music and Ramen, Rahil’s way of beating the blues 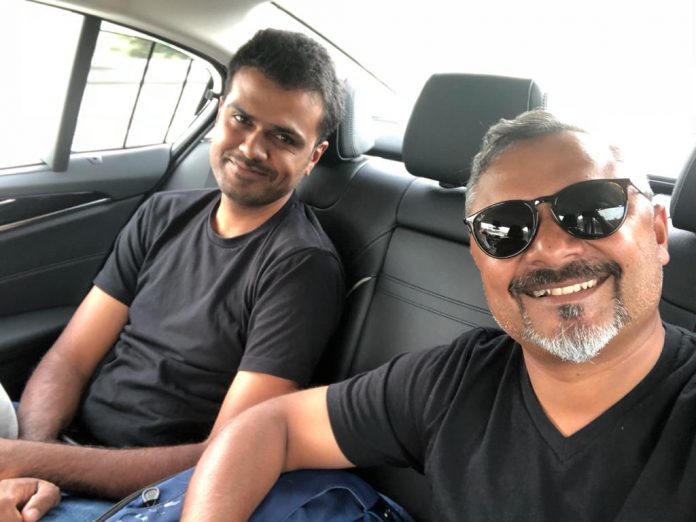 After last week’s missed cut at the Japan Players Championship, Rahil Gangjee was confident of making amends at the Asian Pacific Diamond Cup. He did just that by getting off to a strong start, carding two-under after eight holes till the hitting went awry. On a golf course that demands the ball be kept on the fairway, given its design, ending with a two-over par surely hurt.

Rahil’s not one with a lot of demons in the head, but still the steam needed to be let off. For that, it was going back to time-tested methods. Lots of techno music it was — if Rahil had his way he would even have the earphones on during play, and a meal of Ramen with caddie Raghu and Tour friends.

The mental notes are done, and Friday will be a new day and new start.