As James Hahn teed off at the Players, thegolfinghub delves into the past and comes up with a unpublished interview of the PGA Tour star.

Whenever Hahn was forced to digress, faith held him back. It was the unwavering belief since childhood that he would play on the PGA Tour and win multiple times.

The conviction was put to test from his early days, but no matter how grave the circumstances, James kept telling himself “irrespective of who or what came in the way, it would happen”.

There were enough distractions to make him lose way, the foremost being reminded repeatedly that he was not good enough.

“When I was old enough to understand, I was asked about plan B (assuming he wouldn’t make it as a golfer). Some of these adults did not make it themselves, so here they were…” the voice trailed off.

Graduating from the University of California, Berkley, it wasn’t a stellar stint, and despite being written off by the head pro, he continued to grind it out. Driven by “positive energy”, he toiled, being the first to arrive and last to leave the range.

Turning pro in 2003 was a step forward but the joy was short-lived. The family did not have the means to support his dreams and John was unwilling to ask. “My parents would have sold the house, but it would have been wrong to make them realize my dream.”

So, he took a detour. Armed with a degree in advertising, he worked in a firm. “It was like a punch on the face, the real world could be as cruel as your worst day on the golf course.”

A pay cheque of $32,000 in hand, the feeling was good. Soon, the prospect of moving to San Francisco’s biggest ad agency arose and he had to make a choice between guaranteed money and chasing his dream. His father’s advice made it easier. “Chase happiness not money.”

James returned to golf, but money still mattered. Thanksgiving and Christmas are a good time for business, so he sold shoes for a while. Going ahead, he worked at a golf course in Richmond for $12 an hour, tried his hand in real estate and lending but found he was terrible at both. 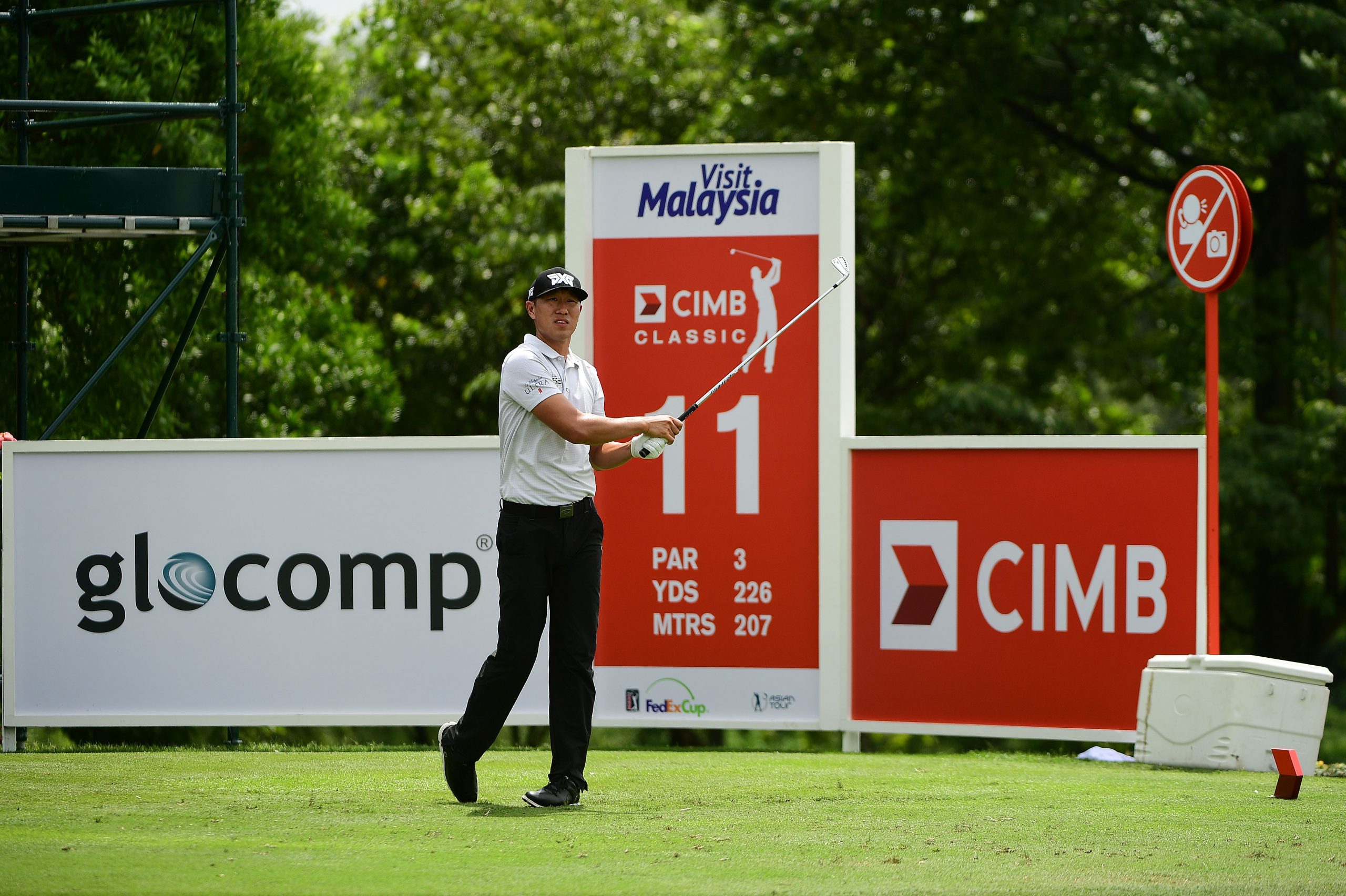 After going back and forth, some stability was achieved when he made the Korean tour through Q-School in 2007. Then, opportunity beckoned on the Canadian tour. While he played a bit and made friends with not necessarily the right people, golf suffered.

Another turning point approached. Sitting before his computer in July 2008 at Edmonton, James was searching for a job outside his realm, knowing his account balance read $188. Torn between survival and love for golf, the thought struck again. “What if I put in these hours on the golf course?”

It worked this time as he made $3000 that week after finishing eighth and ended respectably on the order of merit. Two wins next season allowed him to play Q-School. While the finish wasn’t good enough to get him to the PGA Tour, getting better on the Web.com was in sync with what he strived for.

The pain and strife he underwent bore fruit with the win in 2012, which allowed rights to the PGA Tour. That done, James has gone on to win twice on the main tour.

That done, a Major win is up next, and who knows what else lies in store. James did not give up, and never will.