If one were to go with the motto, “Getting comfortable with the uncomfortable”, Tvesa Malik is certainly working towards it. Being in contention on the final day and pushing for the summit requires extraordinary mental strength and skill of the highest level.

Two top-10s in the space of seven months on the Ladies European Tour have panned out similarly for Tvesa in terms of finish but are remembered differently. The first instance unfolded in September last at the Ladies Open de France. Going into the final day, tied second and four shots off the lead following a 68, Tvesa had set it up nicely. But Sunday’s 75 and the subsequent tumble to ultimately rest at T10 is not dwelled upon. “The last day was not comfortable,” said Tvesa.

Last Sunday’s identical finish at the Ladies Italian Open will be used for future reference. Three shots shy of the lead after a 66, Tvesa raised hopes of a breakthrough win after tying for the lead in the initial phase of the final day. She ultimately settled with the 73, but it isn’t as hurtful. “It is an opportunity missed alright, but it wasn’t as if I threw it away. I played well and there were so many chances, just that it was one of the days when the putts didn’t go in,” she said comparing the two weeks. 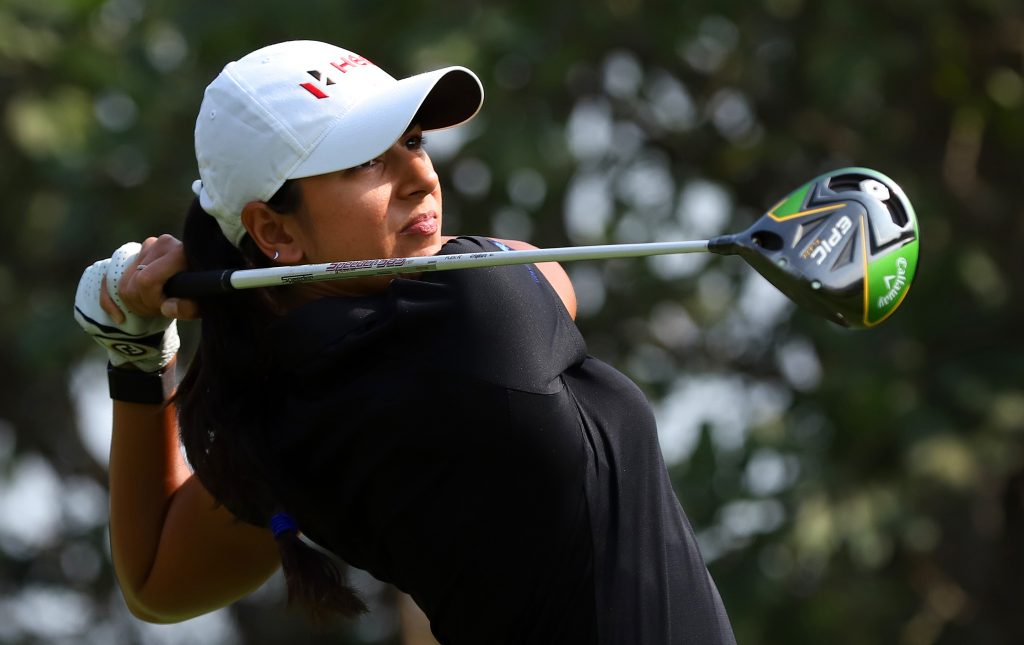 The “confidence” from last week will come handy as Tvesa tests herself at the Evian Resort Golf Club, host to a Major, Evian Championship, later in the year. The maiden appearance here for the Jabra Ladies Open again goes with the motto, given the tight course replete with bunkers and water bodies. Throw in the prediction of rain from Thursday till Saturday, and what we have is a challenge waiting to be taken up.

Tvesa is game with the win on the Women’s Golf Association of India in Jaipur after a gap also playing somewhere in the sub-conscience mind.  All she needs is “lots of focus and patience” and “take one shot at a time”. If those boxes are ticked, another strong finish lies in wait.