Akshay Sharma isn’t notorious for breaking clubs when the going isn’t good, but there have been instances of the odd iron being flung in a fit of rage.

The inability to get a hold on himself cost Akshay a title or two in 2017 on the Professional Golf Tour of India when he fell back from a position of strength simply because a bad shot preyed on the fragile mind and had a cascading effect.

He won in 2018, but the problem persisted. When the pandemic put a hold on golf in March 2020, Akshay finally decided to act on caddy Mantu’s advice. “He used to tell me that a round lasts for five hours and there is lot of time to recover from a bad shot,” said Akshay.

Before the Sharmas moved to their new home in October last, space was a constraint, so every evening Akshay went to the terrace and did nothing for three months other than repeat the lines, “Please focus”, “trust yourself”, with a motivational track playing in the background. Another way was to “stay away from people with negatives vibes”. 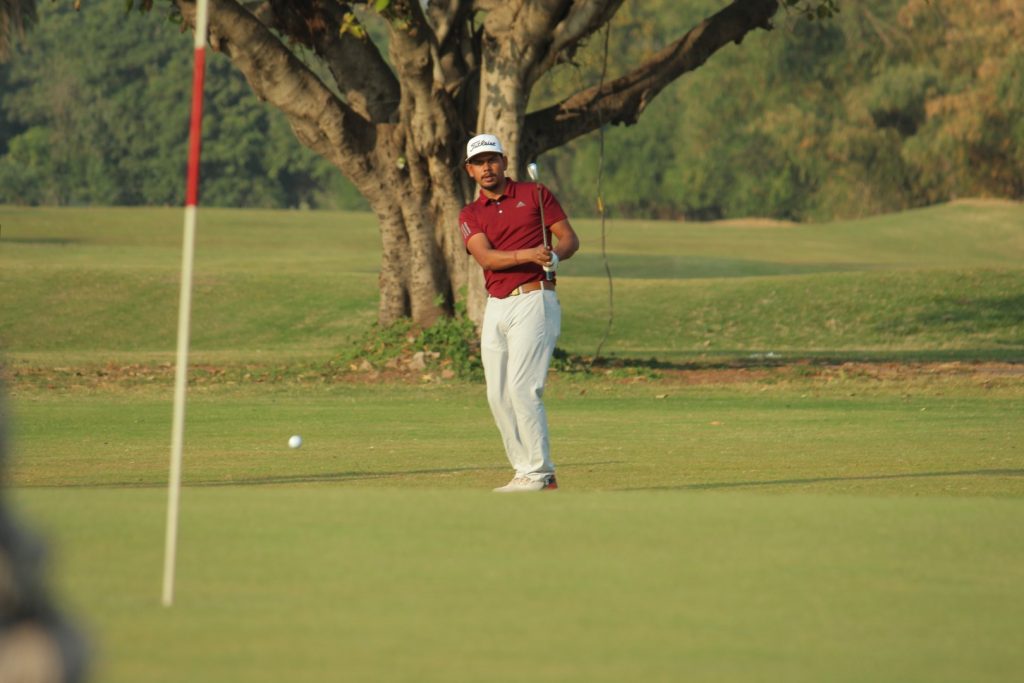 Armed with his brand of meditation, the week of the Players Championship in November 2020 after the PGTI restarted was about telling himself, “Focus on the ball and trust the line.”

The wire-to-wire win with a record-equalling score at the Panchkula Golf Club feels good but only Akshay knows how tough it has been to get back to the winners’ circle since 2018.