Home Exclusives Action from Round one of WGAI’s Leg 6 from the Rambagh Golf... 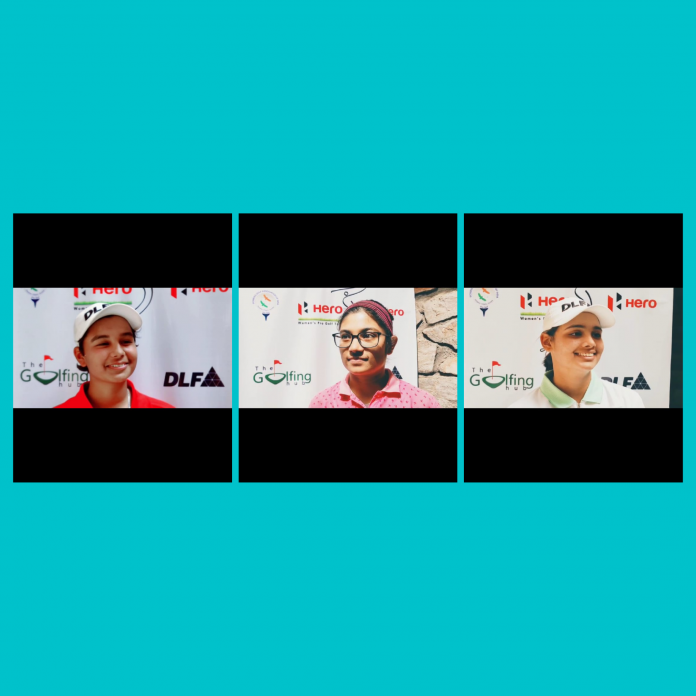 Competing with the pros is part of the learning curve for Kriti Chowhan @kritigolf. The last two times she featured @wgaofindia, top-10s were in store. This time turning out in her home town Jaipur adds to the pressure of competition, but the amateur is ready to persevere and learn.

The celebrations for @jahanvi_golf following her win in Leg 5 @wgaofindia last week were muted. Following a day off that was spent catching up on her love for books and having some fun with sister @hitaashee, Jahanvi has picked up from where she left off. Shooting the only under-par round at the Rambagh Golf Club on Day 1, there is confidence she can now compete every time she tees off.

More Read:- Action from Round Two of WGAI’S Leg 6 from the Rambagh Golf Club