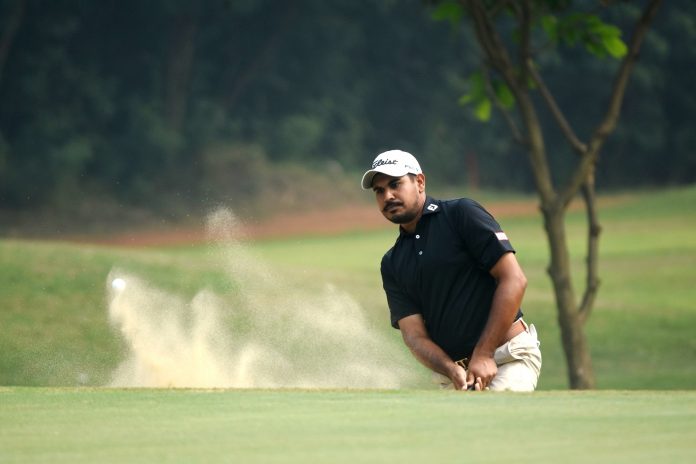 Save for the win on the Professional Golf Tour of India at Jamshedpur in December, Gaganjeet Bhullar’s return to golf after reopening in no way matched the high standards he has set for himself. There were a spate of poor finishes on the European Tour, and the New Year too did not bring respite. Missing cut in Abu Dhabi and Dubai, this week of the Commercial Bank Qatar Masters was crucial for the 32-year-old before the two back-to-back weeks in Nairobi’s Karen Country Club. 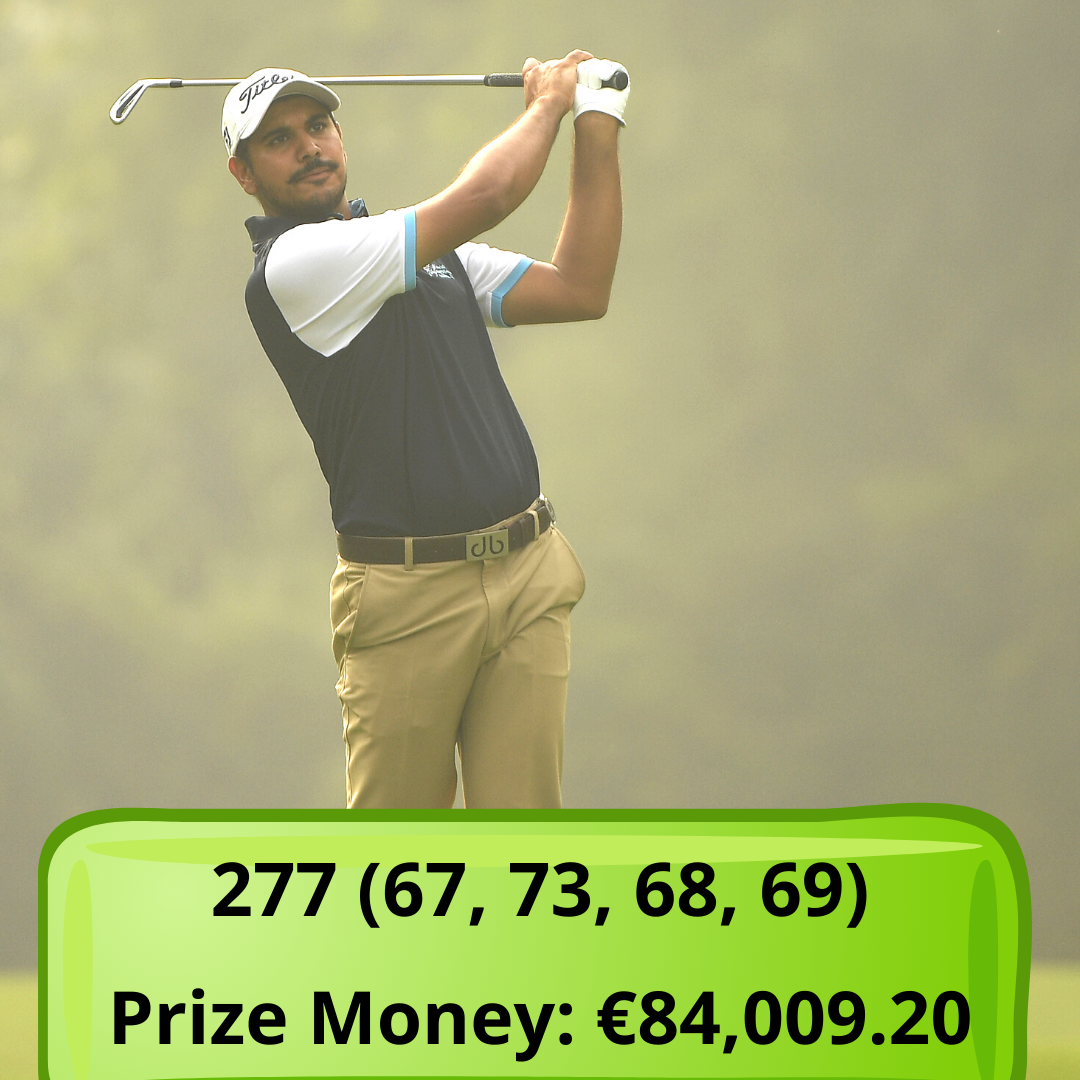 When the chips are down, such phases are not new in his career, Gaganjeet does what works for him — replaying the memories from his multiple wins across tours and reminding himself that he tees offs for the country, its honour and finally for himself.

The final day at Doha’s Education City Golf Club saw an assault to the summit that only Gaganjeet has come to be associated. Relentless, he battled till the end, and but for those dropped shots on the back nine, the result could have been a notch better than the T2.

That is golf, but there are a lot of positives to be had from this outing.

Here are some in numbers:

Also Read: How Gaganjeet’s tenacity was fuelled by growing up in a non-golfing centre