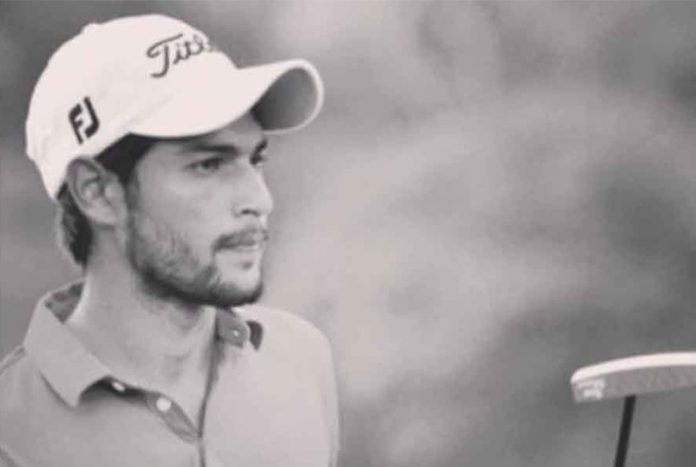 Angad Cheema did not have to wait long to taste success on the Professional Golf Tour of India. Turning professional at the end of 2012, “I went into the setting with realistic goals,” he says. That helped as he won on the Feeder Tour within a couple of months.

The sailing on the main tour wasn’t smooth initially and “I didn’t have a good first half of the season, but it all turned around after a couple of back-to-back strong finishes in Panchkula and Chandigarh.”

By the time Angad arrived at the Royal Colombo Golf Club for the Dialog Enterprise International in the December of 2013, he had three top-10s and featured in a playoff at the BILT Open, which “gave confidence that I could compete will seasoned pros.”

Also Read:-Dhruv Sheoran, life coaches and finding peace in and outside golf

Buoyed by the show, there was another factor, which unknown to Angad, would act in his favour. “I had a different putter as I broke the one I played with in Mumbai the week before.” The borrowed putter from Pranav Kaul proved to be a lucky charm as Angad secured his breakthrough win.

Finishing third on the order of merit in his rookie year set the base for the learning and though a debilitating ankle injury in 2015 was a setback to his aspirations on the Asian Tour, Angad is striving hard to “get my game back to the standards I have set for myself”. It has been a consistent process and there are results to show, the most recent being the T6 and the healthy pay cheque at the Glade One Masters in February 2021.