The opening event of Bogey Sport’s India and Middle East Golf Tour, Road to Abu Dhabi, on Friday stood out for two reasons. There were a bumper 107 entries across 12 categories, and in a sign of the sport gaining momentum in the country, the Amateur and Category A sections saw the winners notching under-par rounds.

Conducted by Ace Golf, the Jaypee Wish Town in Noida was abuzz with activity as Tee No 1 of this par-67 course was a riot of colour early in the morning. The quality of golf dished out was also of a high level as Karan Mehto took the top honours among amateurs with a score of 3-under 64.

While the front nine was more profitable at 2-under, Karan was able to maintain the tempo and carded 1-under on the back nine. He was followed by Sachin Chauhan and Yuvraajvir Singh Sodhi with scores of 65.

Muskan Bhardwaj was the lone entry in Amateur girls and carded a 92. 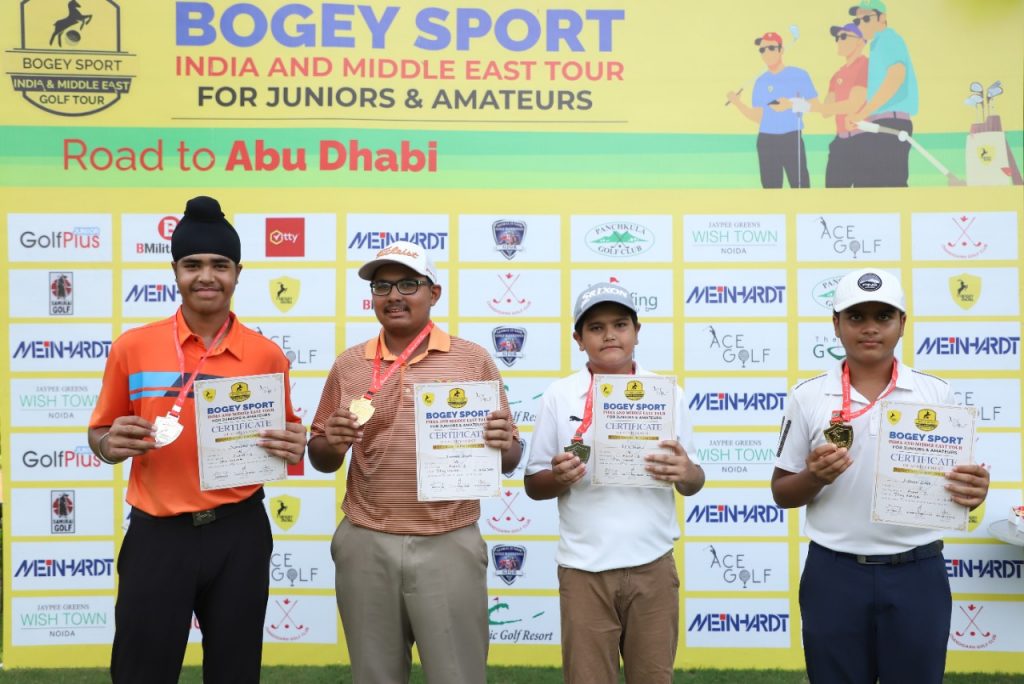 Vinamra Anand carried forth his fluent form from the last event here and was the winner in Category A boys again. The twist in the plot lay when Sukhman Singh also carded a 2-under 65 but had to endure disappointment as Vinamra prevailed in the third playoff hole. Shat Mishra shot a score of 70. 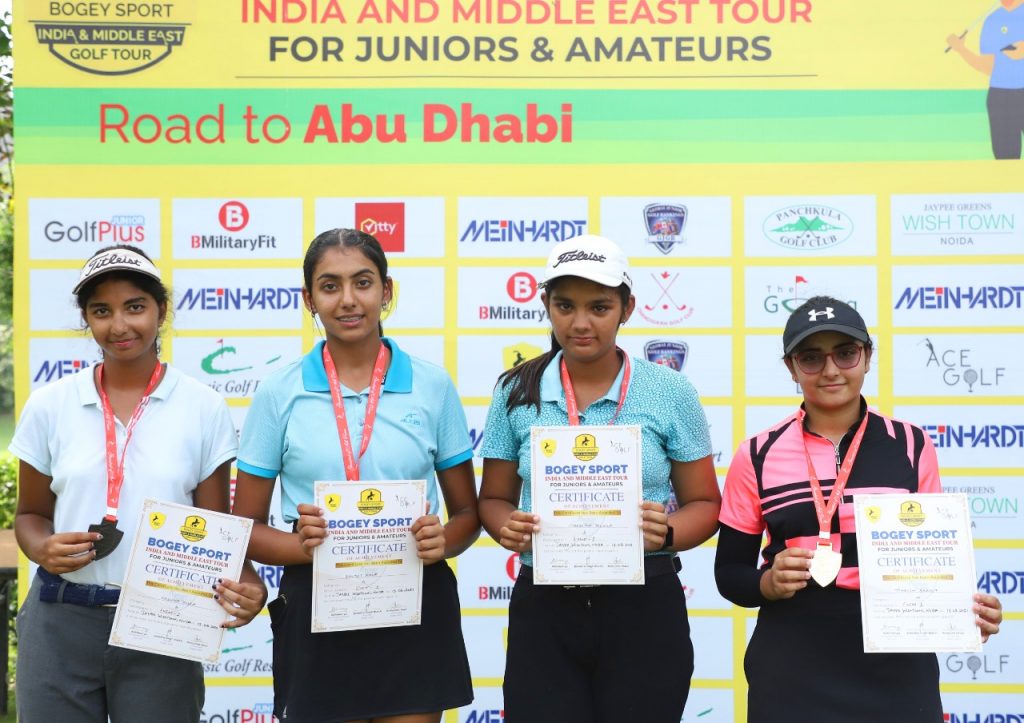 Among girls in the category, Arushi Bhanot was on top with a 78, followed by Ravjot Kaur (79) and Zara Aamina Hussain (162).

The results that followed did not match the earlier categories but nonetheless there was keen competition. Hiransh Singh (68) finished ahead of Ranveer Mitroo and Ritik Madan (75) each in Category B. Among girls, Shreshtha Shukla impressed with a 70 and won comfortably over Mannat Brar (75) and Kashika Misra (76).

Category C boys was a closely-fought affair and had Bhavesh Nirwan (68), Arshvant Srivastava (69) and Shubham Kumar (70) in that order. In girls, Parnika Sharma, the lone entry, carded 82. 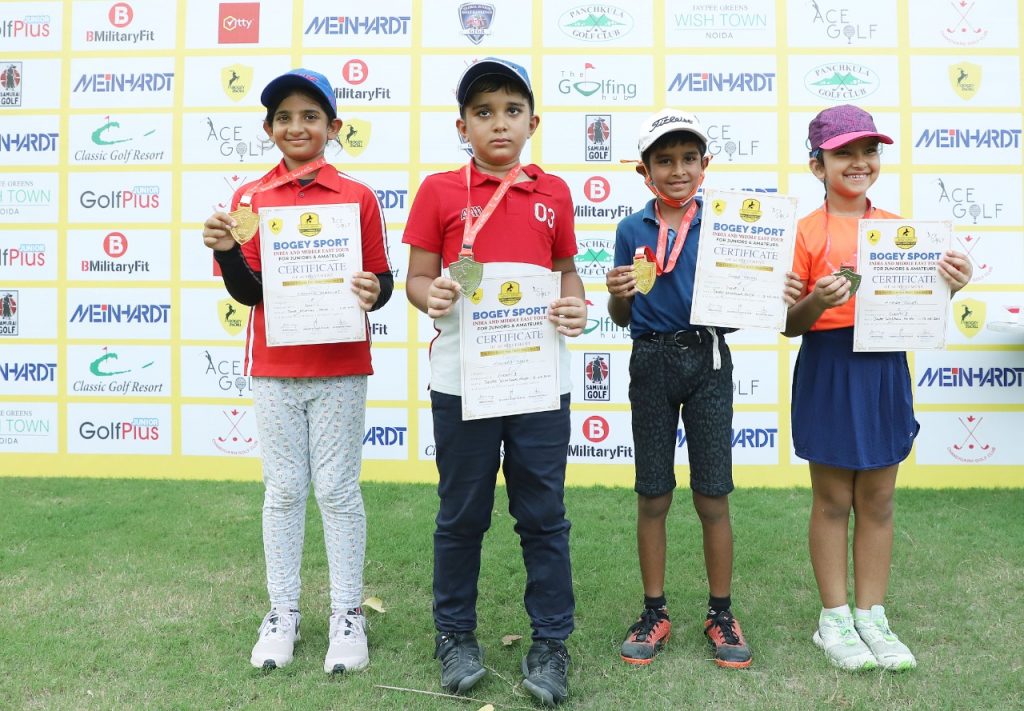 Chaitanya Pandey stamped his superiority with a 3-over 70 in Category D boys, and won by 11 shots over Arihaan Beri. Aney Shankkar had a 84 to his name. In girls, Naina Kapoor won with a 78, two ahead of Shiksha Jain.

The tiny tots played nine holes, and Samar Baijal won Category E boys by four shots with a card of 40. Aviraj Kaila was the other entry in this segment. Ojaswini Saraswat won E girls ahead of Amaira Gulati.