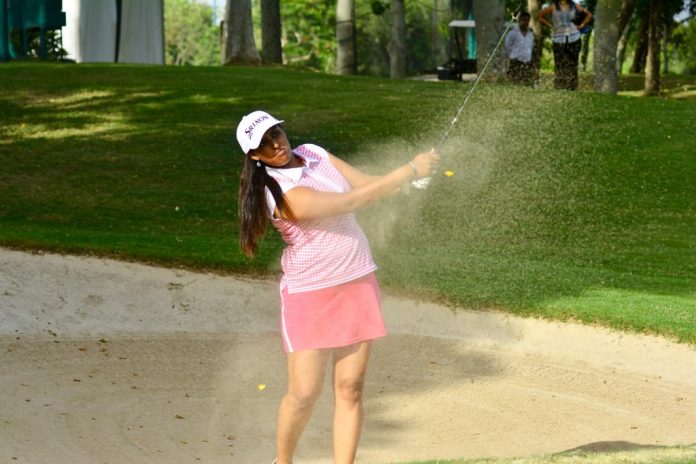 Saaniya Sharma’s three pillars of happiness, or eudaimonia in Greek, are golf, travel and music. But little did the she know that her first love was to be put to severe strain and time would test her as a person as well.

The going had been good with Saaniya winning on the Women’s Golf Association of India and the love for adventure taking her to uncharted territories. That was till the 7th hole of the Classic Golf and Country Club during a tournament in 2011. An impact against a tree root caused a jerk in the wrist, but with the body young and the spirit belligerent she went on to add another win with the aid of painkillers and some strapping.

The strapped wrist and elbow became a familiar sight on tour, but there was no sign of slowing down till February 2017 and at another ominous 7th hole, this time at the Tollygunge Club. Another warning had been sounded which Saaniya chose to ignore and carried on for another year till the condition became perilous.

Also Read:- A life-changing event at 9, and the birth of a dream for Khushi Khanijau

“My elbow had torn ligaments, tendons and muscles. I couldn’t even lift a pen and had to stop playing,” says Saaniya. For two years, she was off golf and “my desire and determination were in the dumps. I knew comeback would have to be stronger than the setback. I had to take responsibility and pick myself up as only I had the power to do so.” 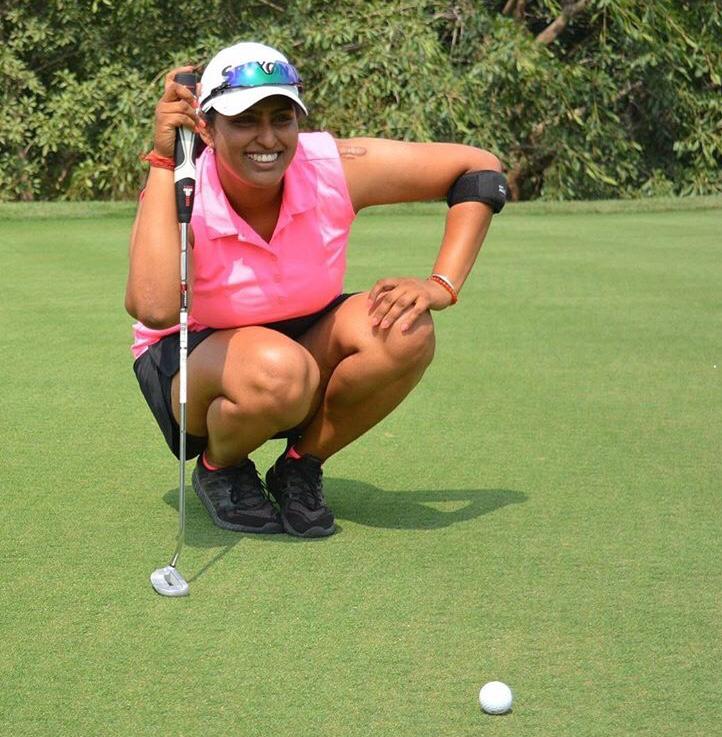 It was here that family and friends along with memories across golf courses prevented the “demons in the head from tempting me to succumb”. Aiding in the endeavour was her involvement as a teaching professional and a certified-rules official. “I also did a lot of courses online to add to my knowledge and threw myself into philanthropic work which got recognised.”

“Treading with cautious optimism I got back slowly but steadily.” She began competing at the start of last year, and the results are encouraging.