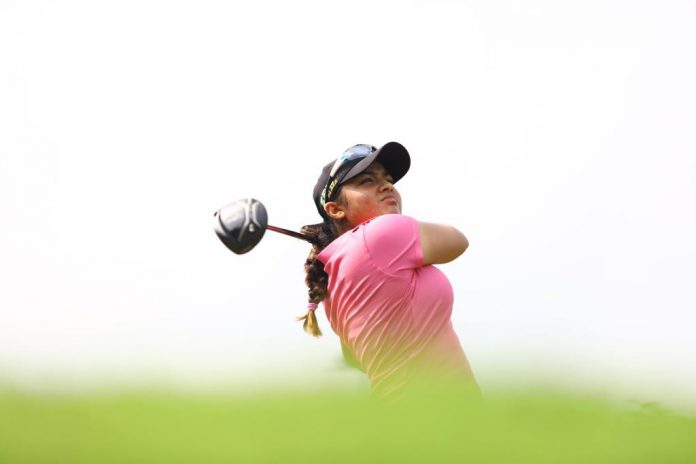 Gauri Karhade’s tryst with golf was accidental. She was seven and as is wont at that age, cartoons were a favourite. Father Sanjay was by the side and wanted his little girl to watch better content. The flick of the remote led them to a golf channel and “playing in a big garden” impacted @gauri.k__ impressionable mind.

Cricket writer Sanjay, and mother Mitali, a vocalist, liked the enthusiasm. Sanjay tried to reason that golf was out of reach for a middle-class family, but Gauri stayed adamant and had the backing of Mitali. On her 8th birthday, she wanted to play “in a big garden”, rather than a party at McDonald’s or buying dresses. The parents ultimately bowed to her determination and got her started on a journey that’s seen highs like qualifying for the European Championship, US Kids Teen World Championship and making the final of the All India Ladies Amateur Championship and a Nick Faldo Tournament where she lost in playoffs. 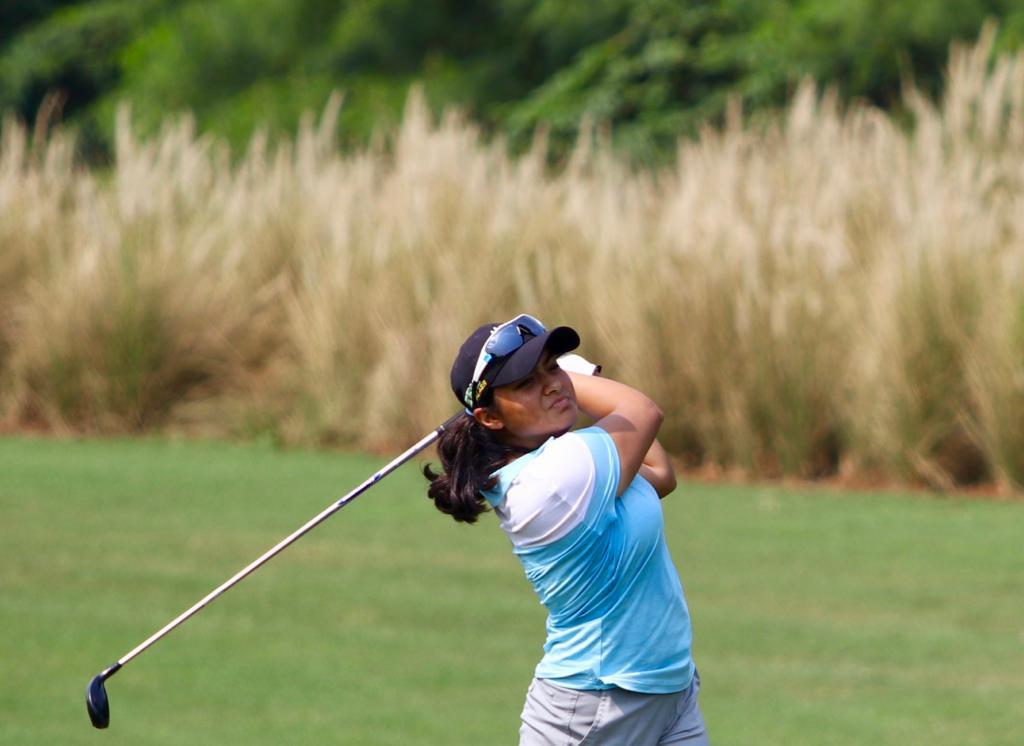 Trials are a part of the learning curve and the early success affected Gauri in a way she hadn’t seen coming.

In stepped @laurencebrotheridge and the teenager’s craft and confidence got an overhaul and fast-tracked her shift to the professional ranks. It has been an association that has clearly worked as after teething troubles @wgaofindia, Gauri won at 17 in her sixth start at Hyderabad last August.

Memories from the epic Boulder Hills win are fresh. “The most ecstatic moment was when I sunk that 1-foot par putt and was drenched with Electral water by fellow pros. There were amusing moments during the last couple of holes when I repeatedly asked the leaderboard carrier to upgrade my name to the first position, but he kept ignoring me by looking the other way!”

The win also got her a spot @letgolf Women’s Indian Open last year. A world of opportunities awaits Gauri, but what’s satisfying for her parents is the risks they undertook along the way, including liquidating investments, paid off.