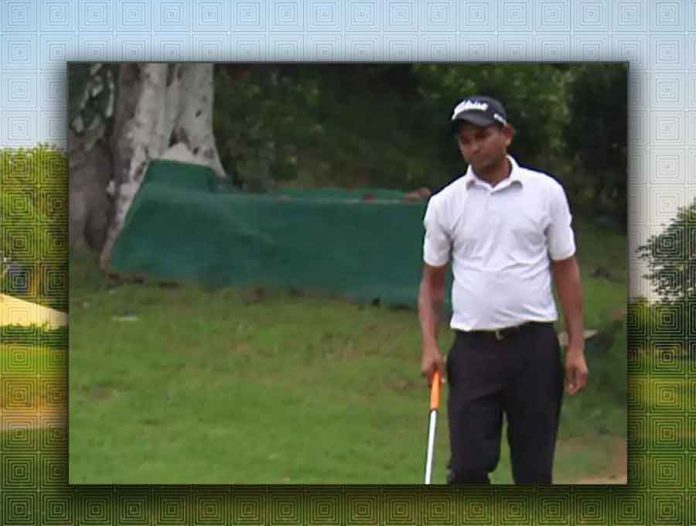 When Harendra Gupta engaged workmen last year this time to add to the family home in Chandigarh, it was a calculated risk. Struggling for form, the going has been tough for this prolific home-grown talent of late. It was a necessity and he went ahead in the hope that his savings would get replenished this season. Neither Harendra nor anyone had bargained for the pandemic.

With the bank account empty and the two early starts @pgtitour merely an extension of the mediocrity on view last season, Harendra was in a state of disarray. Any hopes of making the start at the Bengal Open count just before lockdown vanished when news came in of his father’s demise during the practice round at the Tollygunge Club.

With little to do save cling on to hope and reach out to friends like Raju Singh for succor, Harendra waited for the Chandigarh Golf Club to reopen in late May. The bane lay in his wayward ball striking and there was a reluctance to seek professional help lest his natural swing got altered. With tournaments nowhere on the horizon, time was opportune and Harendra took it on himself to rectify the shortcoming.

Till tournaments restarted last month, Harendra focused solely on iron play. The results have taken time to show up as he arrived in Jamshedpur for the Tata Steel Tour Championship on the back of two missed cuts in Chandigarh, a course he knows like the back of his hand.
After bogey-free rounds of 64 and 63 at Beldih and Golmuri, Harendra is hoping the worst is behind him. Ball striking has been the biggest plus, and with this longstanding concern hopefully addressed, a decent pay cheque on Sunday will assuage another worry and add to the tally of five wins.

More Read:- Dhruv Sheoran, life coaches and finding peace in and outside golf