In the fading light of that November evening 16 years ago, it was difficult to say if lugging the heavy suitcase and golf bag on his way out of Jamshedpur was tougher for Shiv Kapur or coping with the lip out on the 18th.

Shiv was chasing Ashok Kumar’s one-shot lead in the Tata Open on the Professional Golf Tour of India, but the ball got plugged in the left bunker near the final pin of the Beldih Golf Course.

The way Shiv emerged out of the sandy depression was a purist’s delight but the golfing gods were on not on his side. He made par, so did Ashok to emerge winner.

Call it coincidence, the autorickshaw driver Shiv signaled to take him to the railway station was witness to the action on the 18th green. 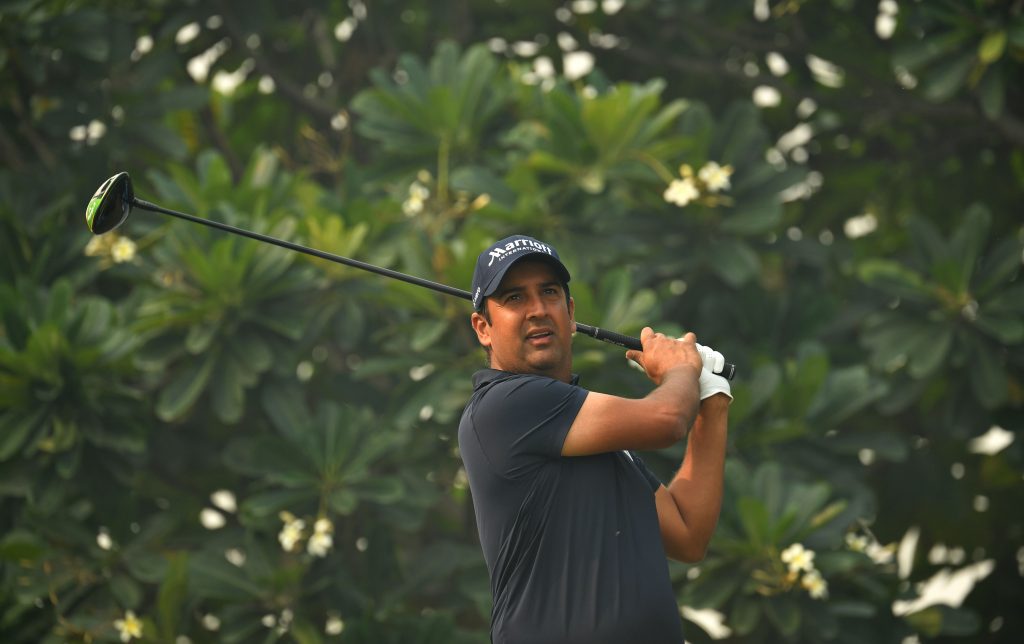 In fact, there were others like him who had witnessed the drama in the closing stages. Though not in the mood, Shiv could not help but smile when the driver got talking. “साहब आप के साथ तो बहुत बुरा हुआ| मैच तो आपके जेब में था अगर बॉल रेत में नहीं फसता| (Sir, the match was yours had the ball not got stuck in the sand).”

The talk lifted the spirit and had Shiv telling himself, ‘who says golf cannot be a common man’s sport’. Even after so many years the episode is as if it occurred the other day and is recounted by Shiv every now and then, especially closer to the tournament, which has now been rechristened Tata Steel Tour Championship.