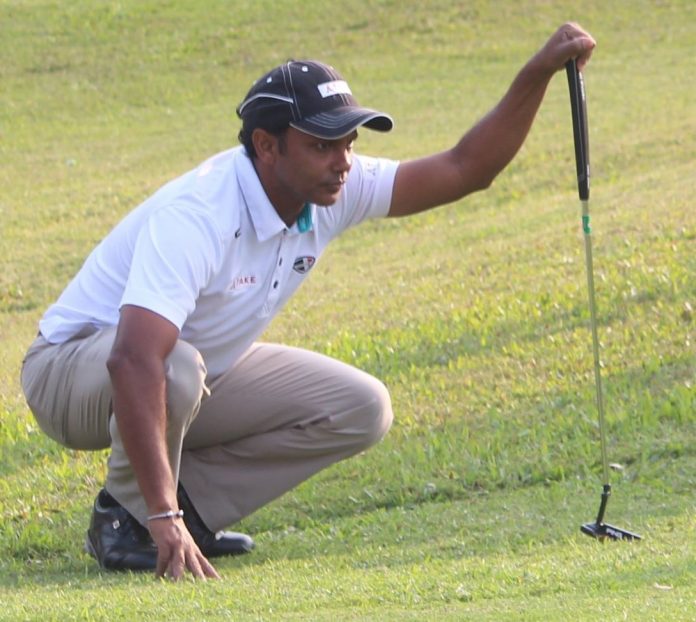 The world traveller that he has come to be known as, there is little that unsettles SSP Chawrasia nowadays. A bad round is forgotten the moment he steps off the 18th green, and the explanation is “there is so much going on in the mind in those five hours that the urge is to switch off and take refuge in a diversion.” It could be anything, window shopping, flipping TV channels, or just putting the feet up in the hotel room. Never mind, wife Simantini’s claim that golfers are boring, for that is the way it is for SSP.

Off the course, preferences have changed too. The trepidation over sampling unknown cuisines when he started travelling European Tour after that life-changing win at the Delhi Golf Club in early 2008, has given way to acceptance. In fact, there was curiosity to tread into an unknown gastronomic journey. With time, the taste buds have been satiated and as long as “correct ingredients are consumed in right quantities”, all is well.

AlsoRead:- With Tiger off the greens, someone is following on his footsteps 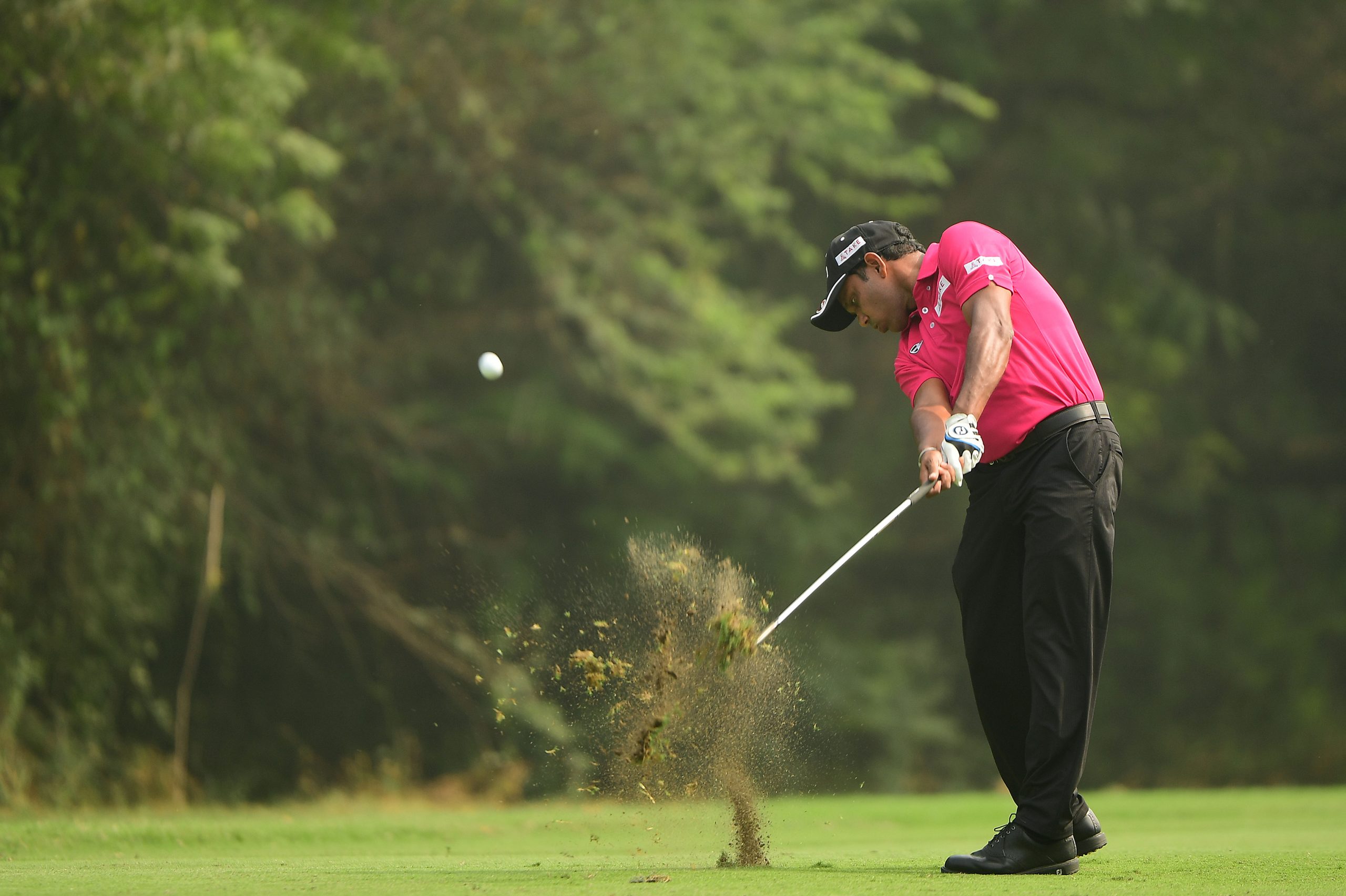 Next week of the Commercial Bank Qatar Masters though will be a departure from the past if SSP can break the pain barrier. There is confidence that it will happen and he will be on the flight to Doha on Monday. Since he first teed off there in 2007, the results have been negligible. Fortune changed last year with a change in venue and SSP carried away a healthy cheque that came with the T28. Over the years, he has collected some fond memories too, like the eagle on Hole 16 (the year has been erased from the mind due to the week in, week out of the numbers game). What he can recollect clearly is the driver shot landing on the green for a 10-feet putt, and should be the perfect impetus to start his 2021 season on this Tour. 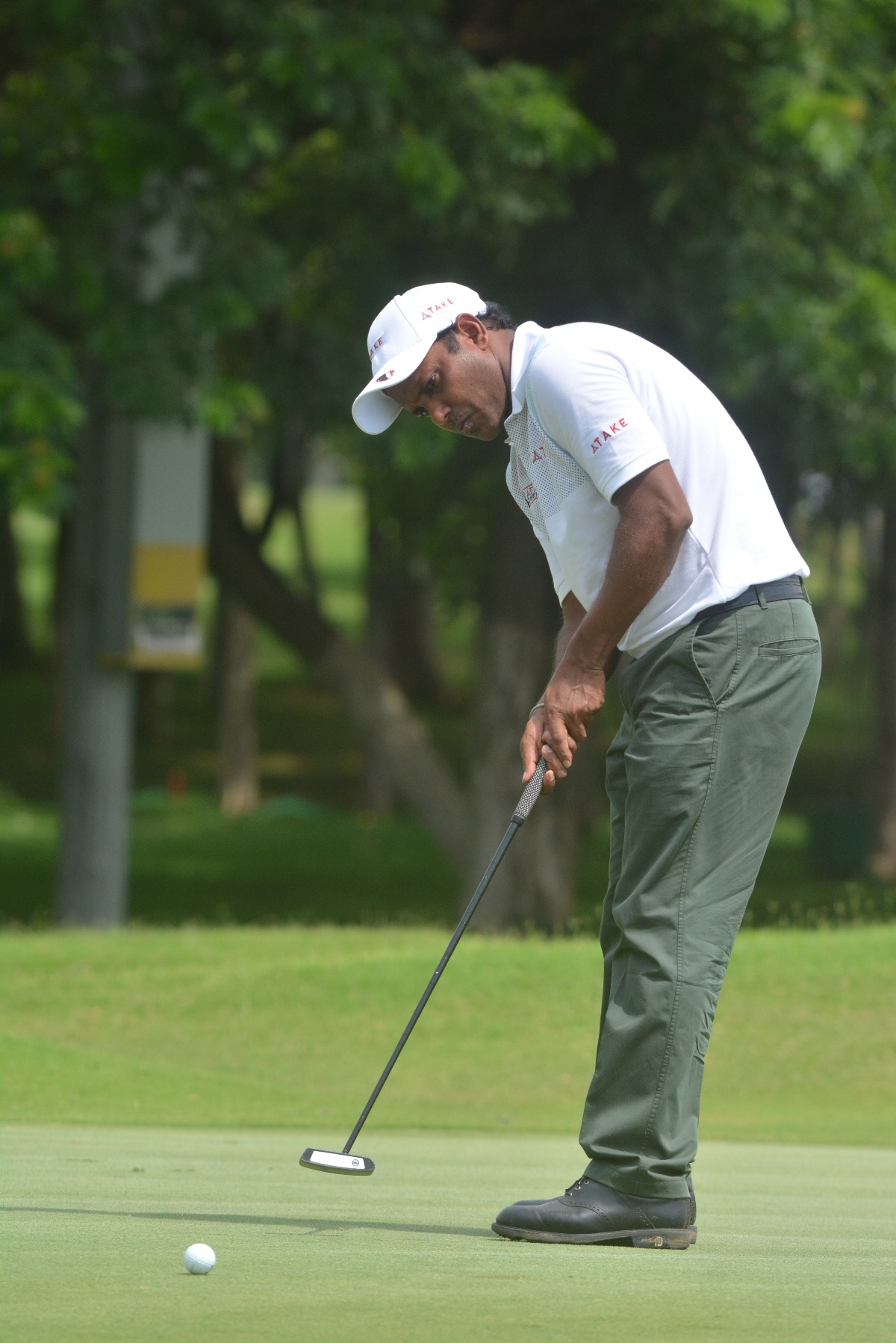 When in Doha, there’s no escaping the delectable kababs. The mind goes back to the couple of instances when he did not stay at the official hotel and evenings were spent exploring eateries with offerings from different parts of the Middle East. The indifference to what is consumed on tournament weeks melts and in a normal scenario SSP would have been up for another gastronomic journey. The times are different and the endeavour will be to make the best of what is available staying within the bubble.