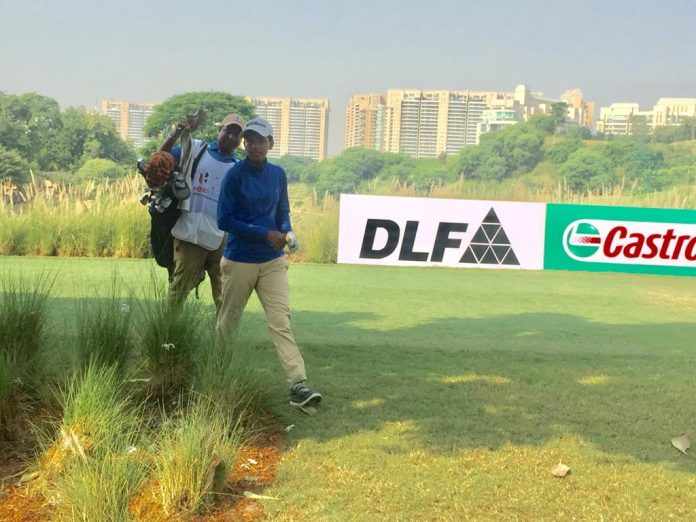 Sneha Singh’s stars are on the rise. A win each the past two seasons @wgaofindia and now the best finish in the amateur category at TNGF Cosmo Club, in January, the 16-year-old has shown that the golf course is where her heart and mind is. Though still an amateur, the skill is sound enough to let Sneha stand her ground against hardened pros.

While with time she has learnt how to stay unaffected by watching the seniors, each outing has been a learning experience as well. The past often weighs heavy on the present and going with it the Cosmo Club with its time-tested challenges was a stern challenge for the girls of this generation.

Also Read:-Action from Round one of WGAI’S Leg 6 from the Rambagh Golf Club 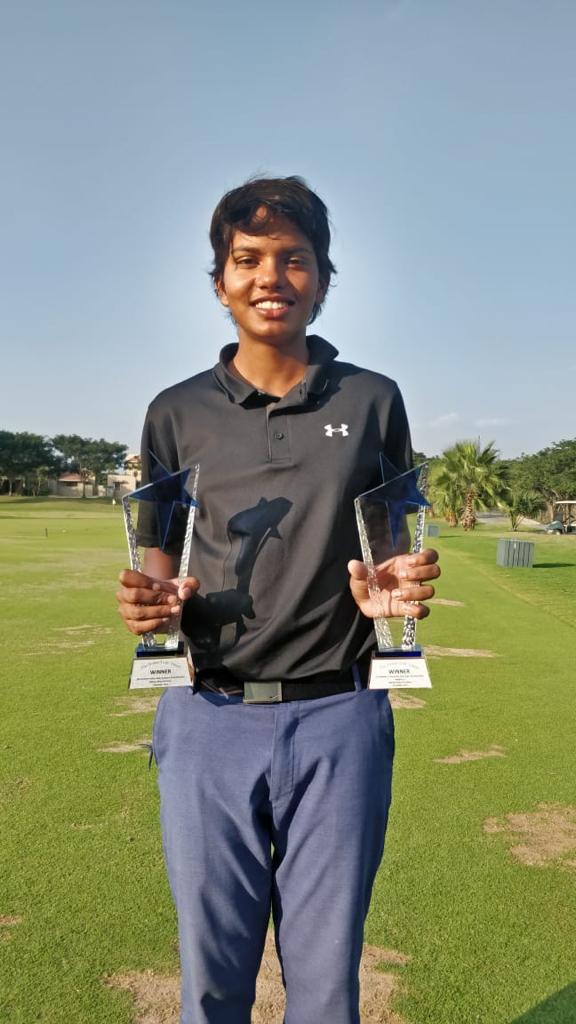 The motto for Sneha has always been “hitting it long doesn’t matter but finding the fairway does”, but for once the child in her got carried away on the second day. Strongly placed after an even-par round, Sneha succumbed to the temptation of giving the driver a whack harder than usual and land the ball longer than the average distance. Spraying it all over, that was it about Day 2.

Imbibing some vital lessons on course management, Sneha headed to the range to sort things out. Calmer and wiser on the final day, the ball striking was fluent as was the putting. A 40-feet putt for birdie on the 15th and the chip-in for eagle almost going in on the next, it was a dream run. Back-to-back bogeys did cancel out the advantage, but that’s golf. The outcome could have been far better, but for Sneha, the under-par round further whetted the appetite for “some more special moments”.