Home Indian Golf In a unique space, Veer Ahlawat ready to step up 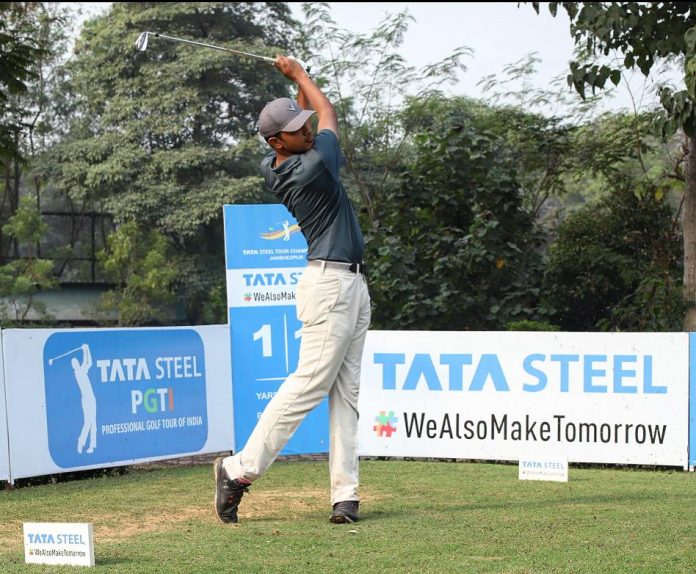 Gone are the days when being in contention on weekends at the Professional Golf Tour of India caused anxiety to Veer Ahlawat. Quite like the career graph when the transition from the amateur to pro ranks was taking shape, gaining control over nerves has been slow, but Veer can now say, “I am a lot calmer, and if I can find my A game every week, I can win more frequently.”

Since his breakthrough win at Digboi in 2019, Veer has come close many times. In terms of converting starts into strong results, this season has been a standout. Attribute this to hours of meditation and positive thinking, as now it is not just about being content with a top-10 finish. From the past to present, the shift has been significant. If up there on the leaderboard, the foot is firmly on the pedal.

When the mindset is tuned in a way that nothing but the summit will do, good is in store. Sixth on the order of merit after the Glade One Masters 2021, Veer holds a unique distinction. In eight starts, he has finished top-10 or better in seven events. Of course, it’s the hours of toil on the driving range and practice greens, but for Veer his training arena and mentorship have played a part too in his becoming a better athlete. 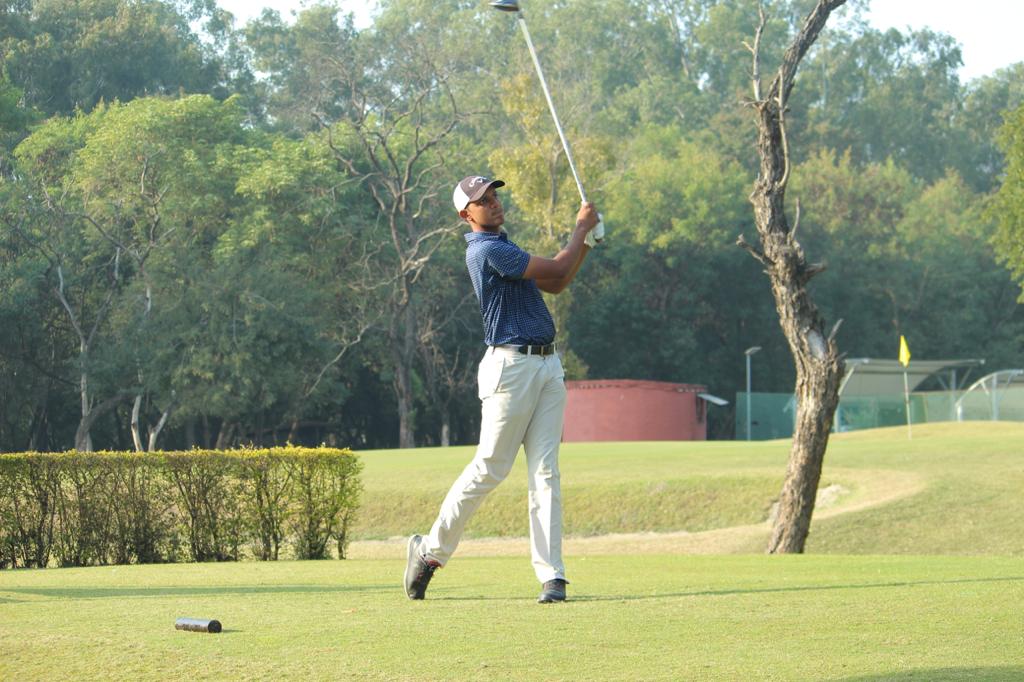 A regular DLF Golf, the bonus of practicing at two championship courses has sharpened his craft, as has training under coach at Anitya Chand. “The Arnold Palmer Course is like the courses I normally get on Tour — flatter and the greens less slopier. The Gary Player Course is a test of all aspects of the game,” says Veer. Despite the contrasting nature, both arenas require sound ball striking and putting skills, and finds reflection in Veer’s putter holding up when the heat is on at the business end of a tournament.

The determination to get better, never mind if it took longer than he would have liked, is borne out of the family’s unflinching faith in their boy and the generous sprinkling of genes that one associates with a tough army man’s son.