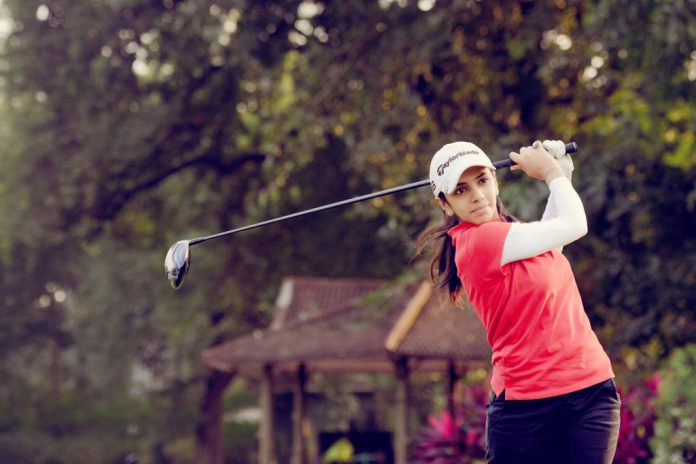 Happy in her current space, @ahujageetika94 took a route to the pro ranks seldom seen. “I started playing golf seriously when I was graduating from college,” she says. Consumed by the rigours of Chartered Accountancy (CA) along with BCom in accounting and finance, golf was the last thing on the mind of the girl from Kolkata.

Worried by their daughter’s lack of sleep and weight loss due to the taxing schedule that often took up 18 hours, Geetika’s parents coaxed her into golf. A fringe activity started to take centrestage. “They hated the fact that my life was only about books,” she reminisces.

Within a year, Geetika got interested in golf to an extent where the thought of a career option cropped up. Unsure, at that stage, “I decided to give academics and golf an equal chance to show me where I actually belonged”.

A Masters of Commerce and golf became “my priority and there were no excuses for scoring less or not practicing enough as it was a choice. There were days when I had to complete my semester exams in half the duration and run to play a tournament.” The passion paid off as she topped college and won amateur tournaments. “I realised that CA had prepared me to handle all of this.” 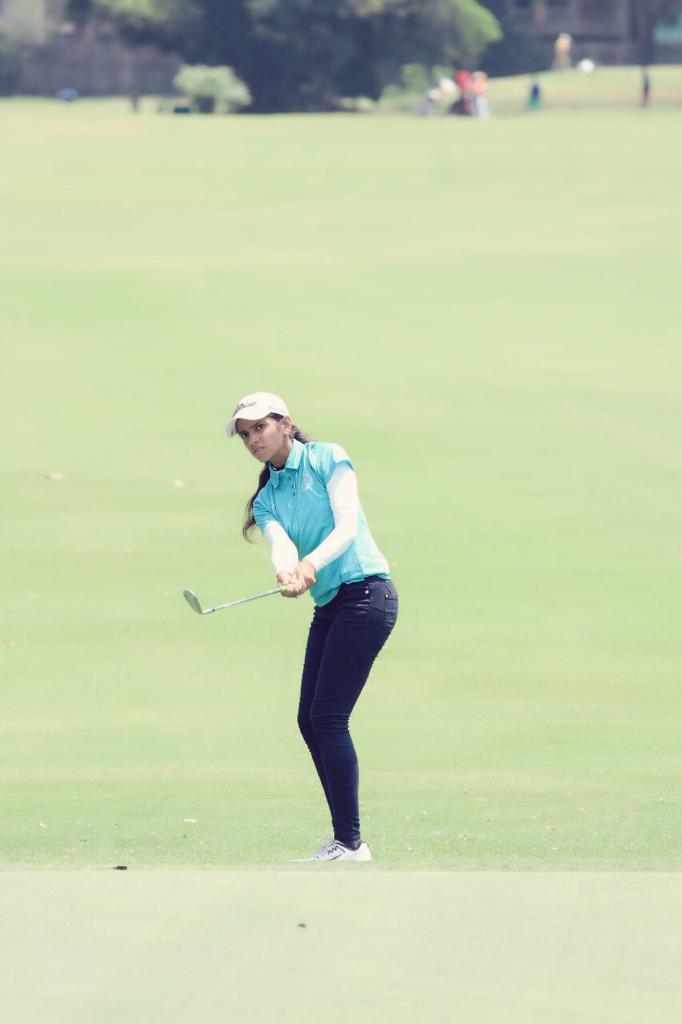 Just when Geetika decided to play more and gain experience, a bout of typhoid laid her low. A relapse delayed recovery by six months. Robbed of strength, “there were times when I couldn’t manage 9 holes at a go”. The road back was tough and about “trying to figure myself physically and mentally. I wanted to turn pro but wasn’t sure because of my health”.

She went ahead and played the qualifier @wgaofindia and made the circuit in January 2020. “I got to play 4 events before the pandemic and have a long way to go. This is the beginning.”

More Read:-Armed with newfound clarity, Yashas a force to reckon with