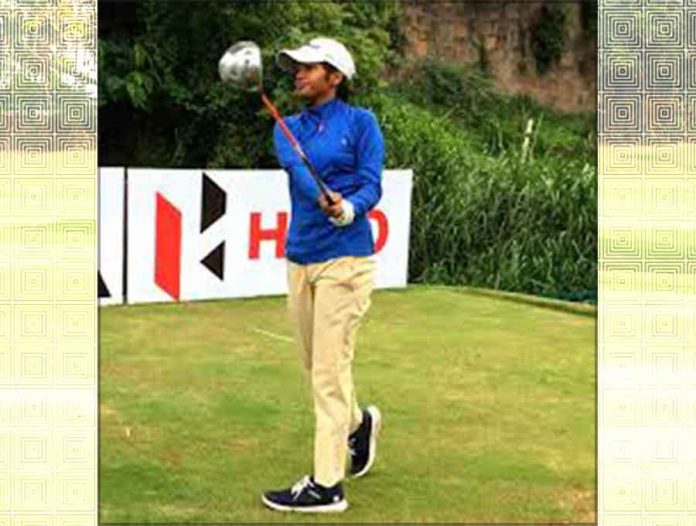 Sneha Singh’s dream of making a career in golf was borne out of a child’s fantasy. It all began at the Royal Calcutta Golf Club where father Sanjay practiced as a professional on tour. Watching him “hit the ball high and far” impacted the three-year-old’s impressionable mind, and triggered a desire that has stayed strong despite shifting base to Hyderabad.

Graduating from a bystander and wowing her father’s skill, Sneha began taking baby steps on the golf course. It hasn’t been easy with resources at a premium and it is here that the family is effusive about the support lent by the Hyderabad Golf Association, where she trains, and the Delhi Public School for understanding and helping strike the right balance between sport and academics.

Father as coach, Sneha was quick to make a mark. From junior events on the South Zone tour to winning the All India Amateur in juniors and seniors last year, the laurels have kept pouring in; and the past two seasons have been the high points of the learning curve. Sneha’s initiation into pro golf, as an amateur though, happened in 2018 and the biggest takeaway other than the fourth finish was observing the hardened pros staying unaffected irrespective of the high or low through a round.

The lesson came handy in her maiden win @wgaofindia last year on her home course. It was indeed a superlative display as trailing by five shots going into the final round, Sneha won by one shot after starting the day with two double bogeys.
That and the wire-to-wire win at the Noida Golf Course last week, the first event after restart, has given confidence that she can stand her ground against more seasoned campaigners. The journey’s just begun for the 16-year-old; and armed with a sound regimen there is hope that greater glories lie in store.