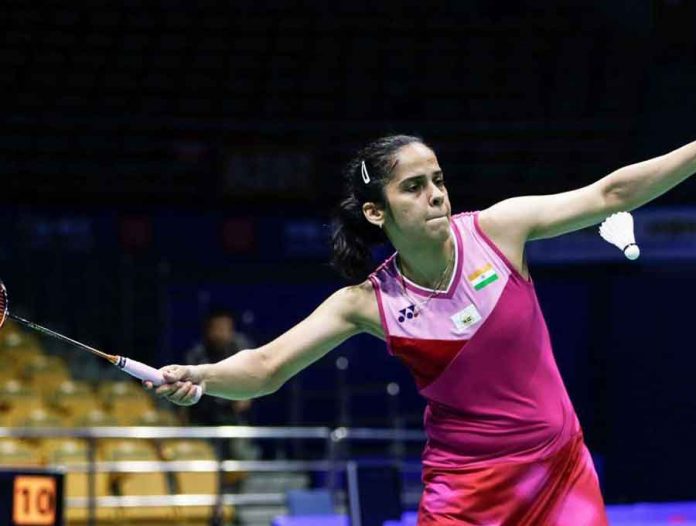 The Badminton Association of India has postponed the BWF India Open Super 500 championship following the Covid-19 blast in New Delhi, the host city for the May 11 to 16 event. The BAI decision to defer the event has been taken in consultation and ratified by the Badminton World Federation.

BAI secretary Ajay Singhania in a statement has confirmed that the tournament, which was cancelled last year due to the pandemic, had been postponed this year too.

“Considering the current challenges, BAI is left with no option but to announce the postponement of the tournament for the time being,” Singhania said in the statement.

“We had an entry of 228 players and close to 300 peoples gathering including coaches, support staff and officials. Circumstances are such that the 2021 edition of the Yonex-Sunrise India Open seems for now a very risky affair.

“Several rounds of discussions were held with the BWF as well as the Delhi Government and other stakeholders. Accessing the safety of players and officials, the BAI needed to take this decision.”

Top players including World No. 1 Kento Momota and ace Indians PV Sindhu, Saian Newal as well as Kidambi Srikanth were lined up for the tournament, even though several other big names like reigning Olympic champion Carolina Marin and Ratnachok Intanon had already opted out.

BWF has also issued a statement, conferring the tournament is not happening in May. “The decision was made in consultation and collaboration with local health authorities in Delhi and the Badminton World Federation,” read the statement.

“All attempts were made by organisers to conduct a safe tournament environment for all participants, but the recent spike in COVID-19 cases and gravity of the situation in Delhi left BAI no choice but to postpone the tournament.”

A week-long curfew was imposed in New Delhi today (Monday) after almost 50,000 Covid-19 positive cases were detected over the past two days. The medical network in the Capital has collapsed totally with virtually no hospital beds, oxygen and medicine available to treat the critical patients.

The BWF World Tour Super 500 tournament was classified as one of the last few qualification tournaments for the Tokyo Olympics and had attracted top players including Kenta Momota, Victor Axelsen and several other Top-10 players along with representation from 33 countries. The 2021 edition was already scheduled to be held in a biosecure bubble with no spectators and media.