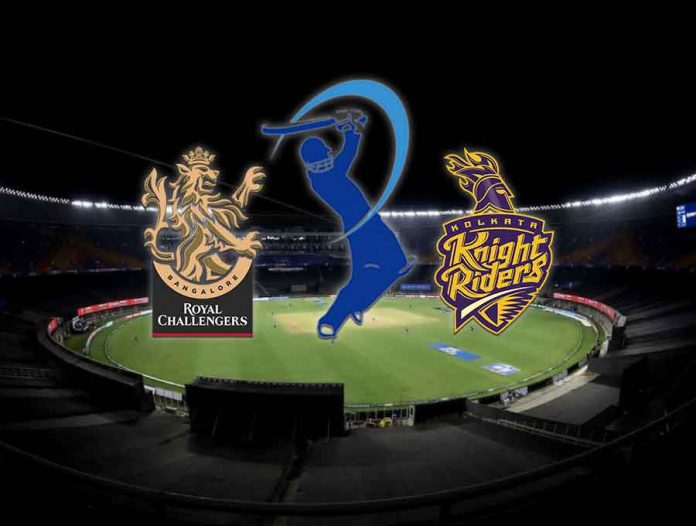 The Kolkata Knight Riders versus Royal Challengers Bangalore match scheduled for today has been cancelled as two players have been reported Covid-19 positive. The match will be rescheduled.

The virus has breached the bio-bubble in the KKR camp. Varun Chakaravarthy and Sandeep Warrier were found to be positive in the third round of testing in the last four days, states an IPL media release.

All other team members have tested negative following the random tests.

Both the players have been isolated from the rest of the squad.

The medical team is in continuous touch with the duo and are monitoring their health. Meanwhile, the Kolkata Knight Riders have now moved towards a daily testing routine to identify any other possible cases and treat them at the earliest, stated the report.

The Medical Team is also determining the close and casual contacts of the two positive cases during the 48 hours prior to collection of the sample that returned the positive test results.

The new date for the KKR-RCB game that was scheduled to be played at Motera Stadium in Ahmedabad today will be announced later.

All the players have been asked to take tests again. The team hotel is also being sanitised.

According to ESPNCricinfo, chief executive Kashi Vishwanathan and bowling coach L Balaji are among those tested positive.

Five members of the Delhi and District Cricket Association are found Covid-19 positive. They were on duty during the IPL games between Rajasthan Royals and Sunrisers Hyderabad on Sunday. All asymptomatic, were found infected during the mandatory tests.

The infected members have been isolated as DDCA fear that the infection might have transmitted to other staff.