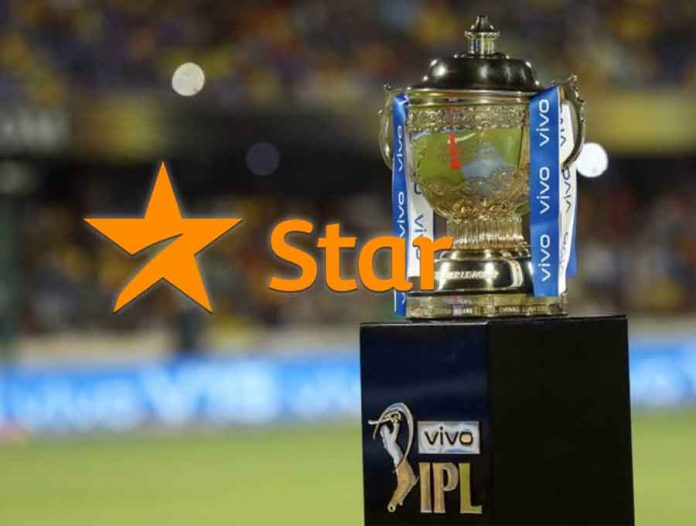 The Indian Premier League host broadcaster, working in tandem with the Board of Control for Cricket in India, is optimistic that the league will resume and the remaining 31 games will be completed. Star, however, is not binding the sponsors by the present contract. They have been given the choice to complete the contract as and when the league resumes, or opt out of it.

“The sponsors will have to pay only for the 29 played games. The pro-rata payment is a contractual obligation for both Star and sponsors in a force majeure event. The broadcaster is confident that there will be a high demand for inventory, if the IPL is resumed,” a veteran ad sales pro confirmed to The Sporting Hub.

Star Sports has aggregated ₹3,600 crore from the combined television and digital ad sales for the IPL 2021. This amounts to a 22% year on year gain.

There were 115 brands, including 18 sponsors on board for the IPL 2021, which has been suspended indefinitely following an unprecedented surge in the Covid-19 cases in the country.

The league was brought to a grinding halt over the last week end after players, team management and staff across several teams was reported Covid-19 positive.

The BCCI is considering resuming the league for the remaining 31 games during a viable window between September and November – either side of the ICC T20 World Cup 2021. This will give the Star sales team an option to club the IPL ad sales with the World Cup or the Diwali packages.

Diwali, the most cherished festival for the business community, is considered the peak time for ad-spend in India.