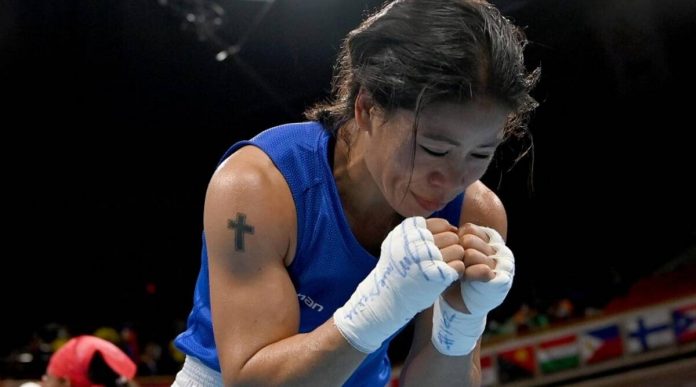 The day began on a bright note for India at the Tokyo Olympics with the men’s hockey winning against defending champions Argentina 3-1.

Archer Atanu Das defeated two-time Olympic gold medallist Jinhyek Oh of South Korea and advanced to the men’s individual pre-quarterfinal. Boxer Satish Kumar too started on a winning note as he defeated Jamaica’s Ricardo Brown 4-1 in the round-of-16 match in the heavyweight category.

PV Sindhu continued with her winning streak, defeating Danish player Mia Blichfeldt in straight sets, 21-15, 21-13. With the victory, she advanced to the quarterfinals of women’s singles badminton.

Boxer Mary Kom put up a valiant fight against Colombia’s Ingrit Valencia but lost by a 2-3 margin in her Round of 16 clash to bow out. It went right down to the wire in the final round as both boxers had plenty of chances to land punches and impress the judges.

In golf, Anirban Lahiri got off to a good start, carding a 4-under 67 in the first round to tie for eighth place while Udayan Mane had a bad day.