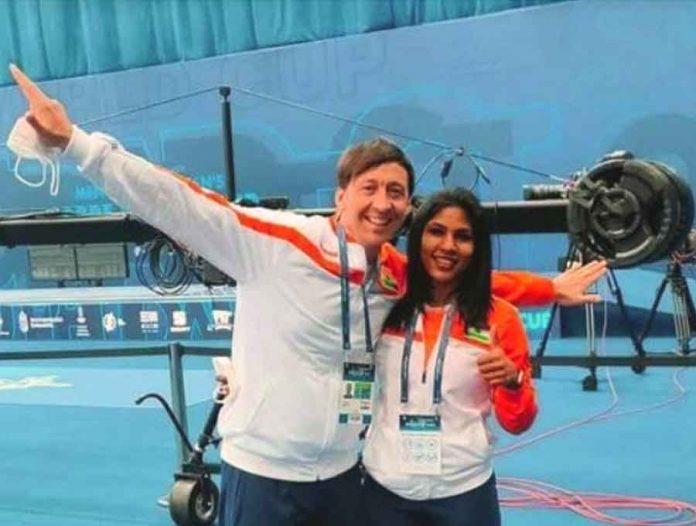 CA Bhavani Devi becoming the first Indian sabre fencer to qualify for the Olympics has been in the news for a while. But what needs to be highlighted is the turbulent road leading to Tokyo in July.

The past year has been a testing period for Bhavani. She was preparing for the Women’s Sabre World Cup under reputed coach Nicola Zanotti at Livorno, Italy. The tournament was to be held in Belgium from March 20 last year, but the pandemic led to a postponement and Bhavani had to return to India. Sabre is one of the three disciplines of modern fencing.

“I had worked hard the last few years to qualify for the Tokyo Olympics. But it was not in anybody’s control and after the Olympics got postponed, I felt a bit calmer and started preparing again,” said Bhavani. 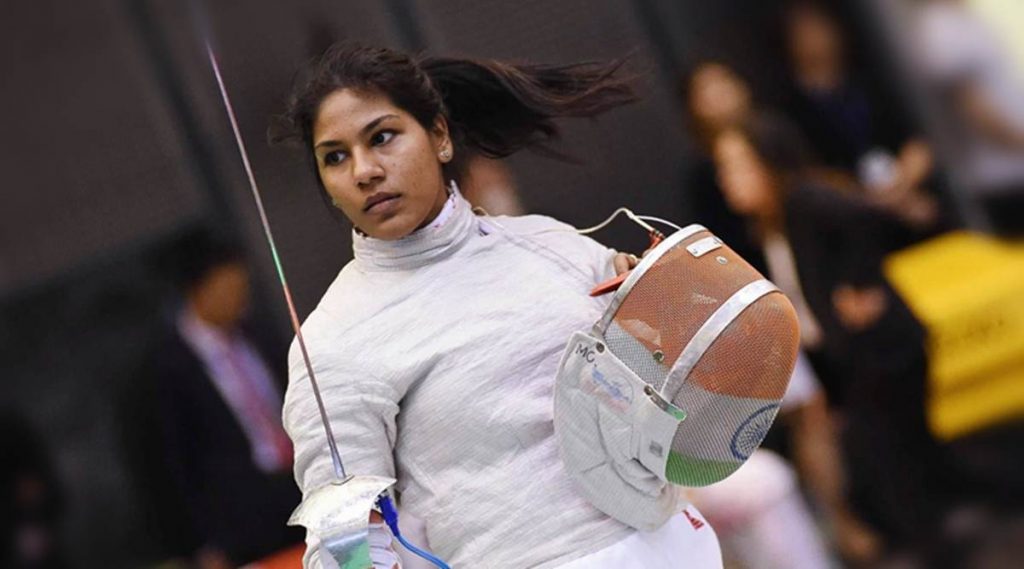 She continued training at home with online classes from her coach. But distance made the task tough, and training become sporadic. At last, when travel restrictions were lifted somewhat, Bhavani flew to Livorno to resume training.

Since November 2020, Bhavani had an eagle’s eye on qualification for the Olympics. The reward for keeping at it came at the World Cup in Hungary when she qualified for Tokyo through the Adjusted Official Ranking (AOR) Method. Two individual spots were up for grabs for the Asia and Oceania region based on the World Rankings as of April 5, 2021. She was ranked 45th and occupies one of the two available slots based on the ranking.

Bhavani started her career in 2004 when the sport was introduced at her school, Muruga Dhanushkodi Girls’ High School. In a couple of years, she understood her knack for fencing and wanted to pursue it further. After finishing Class 10 she joined the Sports Authority of India (SAI) centre in Kerala for training.

At 14, Bhavani appeared at her first international tournament in Turkey, but received a black card (the highest penalty, leading to expulsion from the tournament) for showing up three minutes late for her bout. It was a lesson that made her more competitive.

Born in a middle-class family, Bhavani’s father was a priest whose earnings could not support her sporting ambitions. But her parents never allowed their limited financial capabilities to come in the way of their daughter’s dreams. In 2015, she was selected by Go Sports Foundation for the Rahul Dravid Athlete Mentorship Programme. With that scholarship, Bhavani went to Europe for higher training. 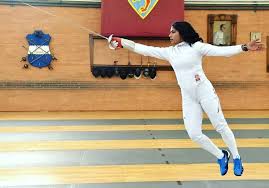 “I know how much I have trained these past five years. How hard I’ve worked and how tough it’s been to stay away from my family, missing festivals and occasions. The only regret I have is my father (whom she lost in 2019) not being around for this moment,” Bhavani told ESPN after her qualification.

The Olympic qualification is just the start. There is a huge task that lies ahead.