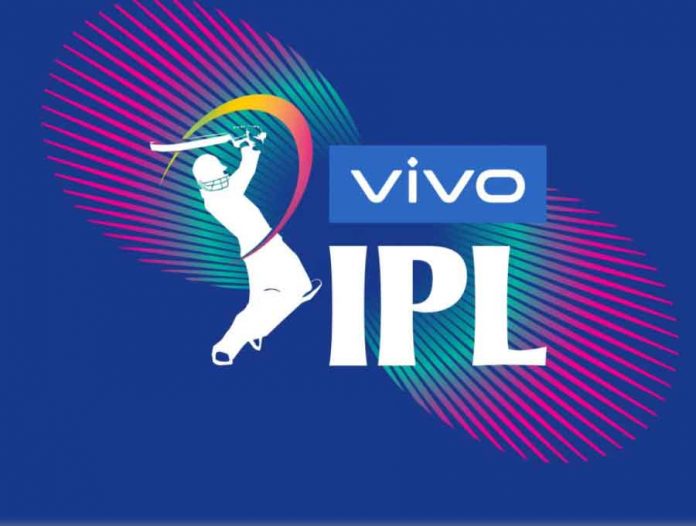 The Board of Control for Cricket in India has suspended the ongoing Indian Premier League indefinitely due to the Covid-19 mega blast in the country. The decision is prompted as the virus has breached the highly-secured bio-bubble.

After the two Kolkata Knight Riders players, several other players across different teams have been reported Covid-19 positive.

BCCI vice-president Rajiv Shukla broke the news first. “The IPL has been suspended for time being. We spoke to everyone from teams, broadcasters and all those who were involved in it. It was decided to defer the IPL especially looking at the sentiment and current situation in the country. For us players health is paramount and BCCI will always keeps safety first,” Shukla stated, while also confirming the suspension is indefinite.

“We will meet again soon and decide when we can conclude this edition, we will have to see when is the next window available,” he added.

The BCCI had red-flagged the issue while suspending the Kolkata Knight Riders vs Royal Challengers Bangalore match on Sunday. The situation was worsened after the Delhi and District Cricket Association staff, who were working for the IPL games at the Arun Jaitley Stadium, were reportedly found Covid-19 positive.

“There was no way forward. Foreign players were concerned. The situation worsened after the KKR players tested positive. Once the bio-bubble is breached nobody could have assured anyone about anything. Then you hear about more infections in players, team staff and ground staff. No one can take responsibility if something untoward happens. This is a right decision, even if it’s taken as an emergency measure,” an former BCCI veteran, privy to all the developments, told The Sporting Hub.

There are still 31 more matches to go this season, which may be deferred to sometime after the ICC T20 World Cup this year as the Covid-19 situation in the country is still out of control.