Home Sportinghub Bumrah released from squad ahead of crucial Test 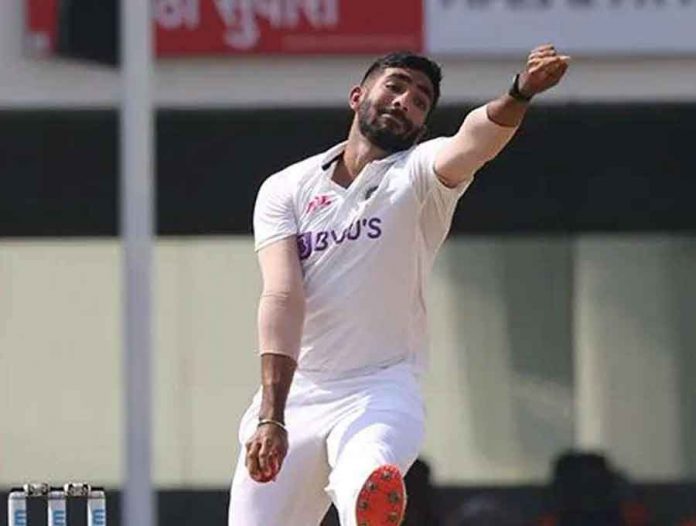 India need to ensure at least a draw in the fourth and final Test against England to secure their place in the ICC World Test Championship final. However, Virat Kohli will be without the service of his most potent weapon with the new ball as India go into the last Test of the series on March 4 with an unassailable 2-1 lead.

Bumrah has opted out of the match, to be played at the Narendra Modi Stadium in Ahmedabad.

Bumrah made a request to the Board of Control for Cricket in India to be released from squad ahead of the fourth Test owing to personal reasons. Accordingly, the fast bowler has been released and he will not be available for selection for the fourth Test, the BCCI stated in a Press release.

There will be no addition to India’s squad for the final Test.