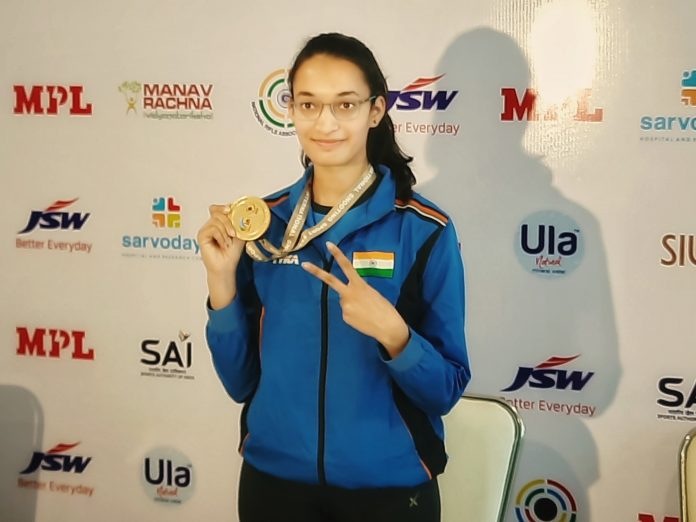 Chinki Yadav did her Olympic prospects a world of good by winning gold in women’s 25m sports pistol at the ISSF World Cup in Karni Singh Ranges on Wednesday. It was a high-pressure final with Chinki up against strong contender Rahi Sarnobat, but she didn’t wilt under pressure and won the shoot-off with Rahi (4-3) after tying at 32. Manu Bhaker, another contender, finished third.

Chinki was one of the 15 elite Indian shooters who bagged the Tokyo Olympic quota during the 2019 qualification cycle. But despite the quota place in 25m sports pistol, the 23-year-old from Bhopal was unsure of participating in the rescheduled Tokyo Games, which start from July 23.

ReadMore:- Onward to Tokyo with hope 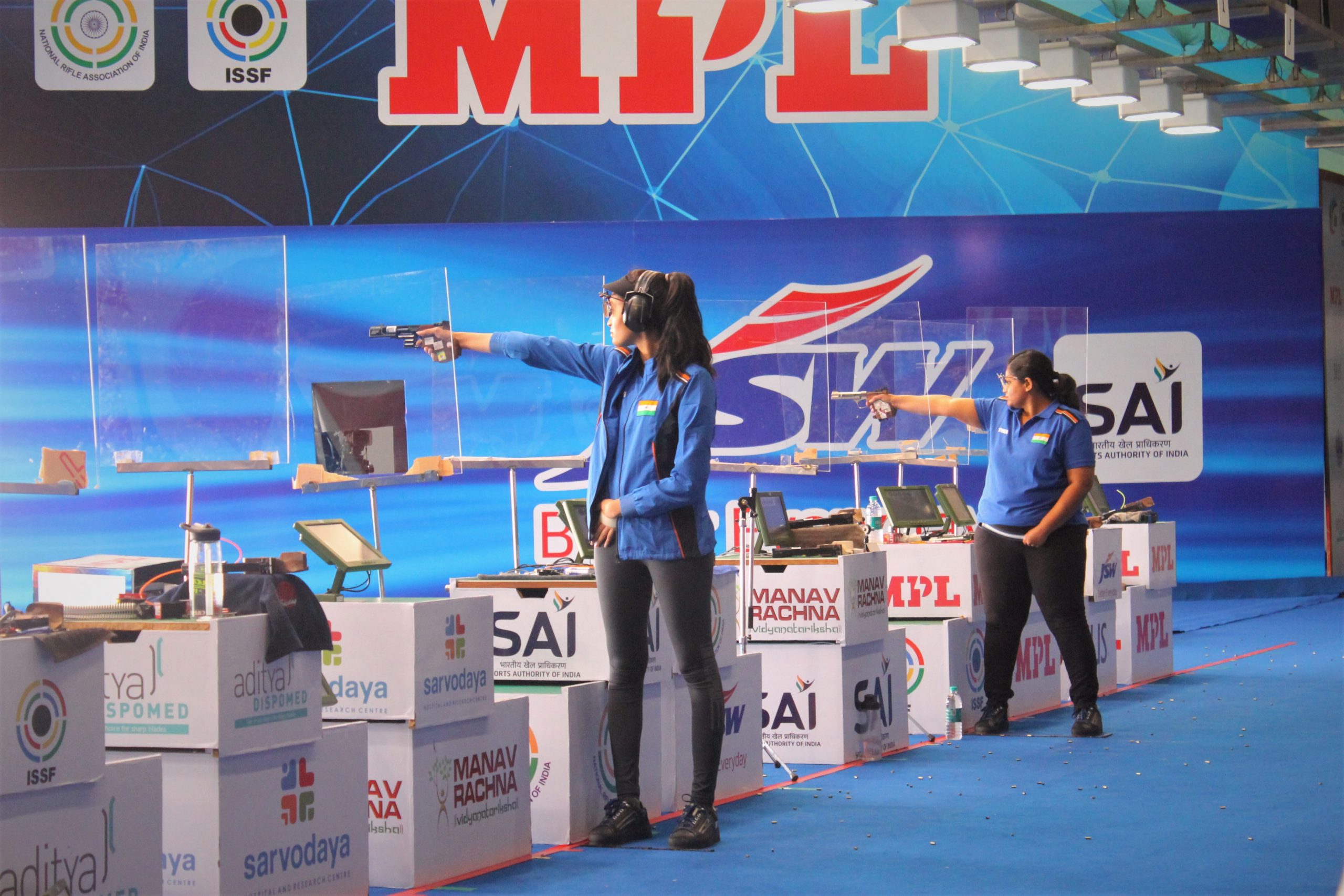 One, the quota place is for the country and Asian Games champion Rahi and Youth Olympics champion Manu Bhaker were considered better than her. Rahi had won the quota in 25m pistol while Manu won it in 10m air pistol. As per rules of ISSF, the world governing body, each national sports federation (NSF) can field two shooters in a discipline. Hence, Chinki had an outside chance of boarding the flight to the Olympics.

Chinki admitted say she felt the pressure of selection for the Olympics. “I have done my best under the circumstances, it is up the federation to decide who they want to select for the event,” she said.

Going by her body language on Wednesday, she looked in control throughout the contest. “I wasn’t the only one to feel pressure, guess everyone else was feeling the same,” she said.

Chinki’s performance in the World Cup has brightened her chances for the Olympics and should end speculation over who is the best among the trio. The gold is also proof of the hard work put in the past one year and is a fitting reply to critics that she shouldn’t be ruled out. 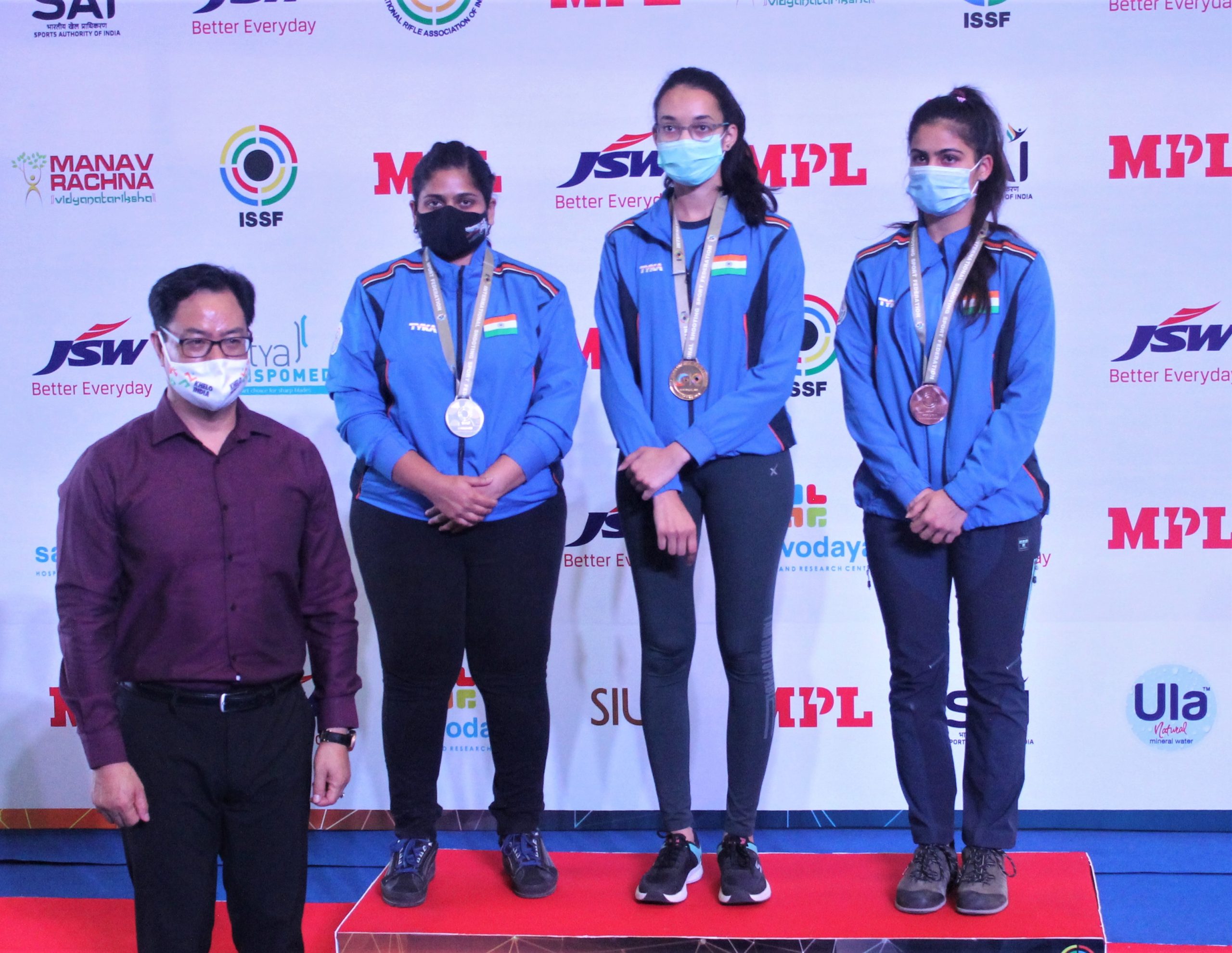 As per the policy of the National Rifle Association of India, average scores are taken in account are taken into consideration for Olympic selection. Now, with a World Cup gold in the kitty, Chinki has thrown a challenge for the others to accept.