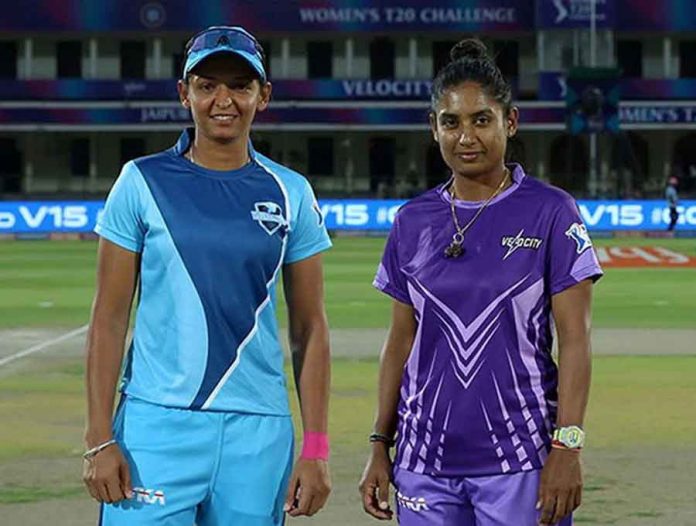 The Board of Control for Cricket in India has decided to continue with the Indian Premier League 2021 in spite of the Covid-19 blast in the country. However, a key event around the IPL in all likelihood is being scrapped this year.

The BCCI is reportedly considering cancelling the Women’s T20 Challenge in wake of the unprecedented Covid-19 spread in the country. The three-team women’s event, which also involves overseas players, takes place during the playoff stage of the IPL.

A BCCI official has reportedly revealed to news agency ANI that it looked quite difficult to arrange the women’s tournament keeping in mind the current COVID-19 scenario.

“An official decision is yet to be made, but unfortunately looks highly unlikely. The second Covid-19 wave has made things very difficult and with travel restrictions and flight bans, hosting a tournament with overseas players won’t be easy. Also, the safety of everyone involved will always be the priority. Might have to skip this edition and get back to hosting it next season,” the new agency has quoted the official as saying.

The players and others in the bio-bubble have been barred from ordering food from outside.

“Earlier in the tournament, we had permitted food deliveries from outside your designated hotels, but these privileges have also been withdrawn. Apart from this, we have also increased our level of caution to strengthen our bio-bubbles,” BCCI chief executive officer Hemang Amin had written to all IPL teams.