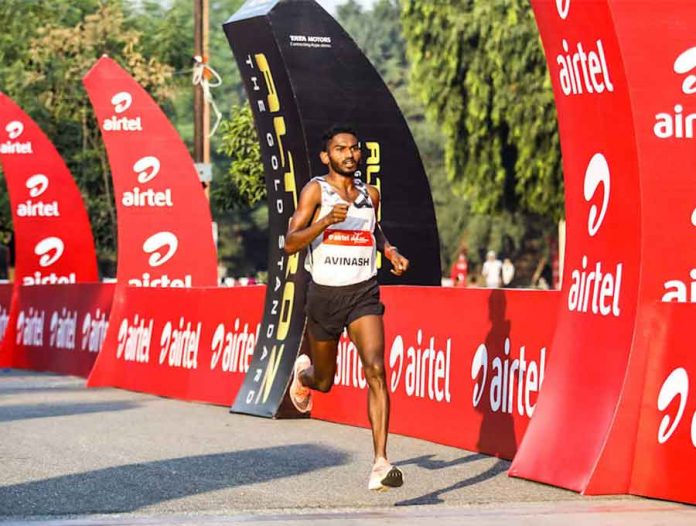 Covid-19 virus has struck at the Sports Authority of India Centre, Bengaluru, yet again. A Tokyo-bound athlete has been reported positive for novel coronavirus infection.

Steeplechaser Avinash Sable has been quarantined. His plan to train in Uganda was scrapped last month when he was to fly out on April 10.

Now, Covid-19 has also put his training on hold. With the Games less than three months away, this comes as a severe blow to his preparations. The Covid-19 infection compromises lung strength and immunity and an athlete needs time to get back to his normal.

“He tested positive four days ago but he has no symptoms,” a fellow-national camper told Sportstar.

The Covid-19 virus has also caught other athletes at the SAI Centre, Bengaluru.

The SAI Centre in Bengaluru houses Indian men’s and women’s hockey teams apart from the track and field athletes.

Avinash Sable has been one of Indian athletics’ rising stars. The 26-year-old runner first came into the limelight when he broke a 37-year-old steeplechase national record at the Open National Championships in 2019.

The performance at the domestic meet saw him qualify for the 2019 World Athletics Championships in Qatar. At the Worlds, Sable made the final in the 3000m steeplechase and also qualified for Tokyo 2020 by further improving the national record with a timing of 8:21.37.

Following the national lockdown last year, Sable returned to competition at the Airtel Delhi Half Marathon where he smashed the national record for a 10th place finish.