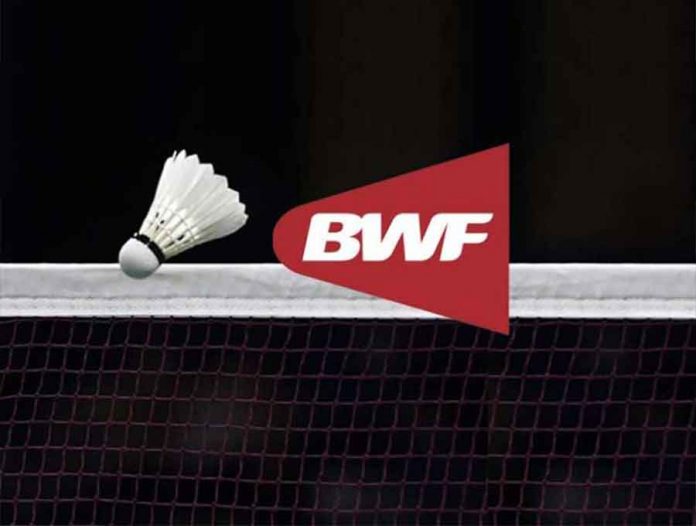 As Covid-19 pandemic compelled the Badminton World Federation to tweak its events’ calendar yet again, India is deprived of two of the country’s most precious events – The India Open Super 500 and the Hyderabad Open Super 100.

The Syed Modi International, which has been moved ahead to October from traditional scheduled of November, will be the only BWF event on the Indian badminton calendar this year.

The BWF has also moved out of China two mega events – Sudirman Cup and the year-ending World Tour Championships.

The $400,000 India Open, which were to serve as an Olympic qualifier, had earlier been postponed from its scheduled dates of May 11 to 16 in wake of the Covid-19 pandemic.

Syed Modi India International Super 300 will now be played from October 12 to 17 at the Babu Banarsi Das Stadium in Lucknow.

The Sudirman Cup has been moved to Finland and the World Tour Finals will be staged in Indonesia.

China was scheduled to host both the Sudirman Cup Finals and the World Tour Finals, but the BWF decided to move both events out of the country due to COVID-19 restrictions. The sport’s apex body also decided to push the prestigious World Championships, originally scheduled to be held in Spain in December, by two weeks.

The action will then shift to Denmark, which will host the Thomas and Uber Cup Finals 2020 in Aarhus from October 9 to 17. The tournament was postponed last year. It will be followed by back-to-back World Tour events – the Danisa Denmark Open in Odense (October 19-24), the Yonex French Open in Paris (October 26-31) and the SaarLorLux Open in Saarbrücken, Germany (November 2-7).

The BWF will then create a bio-bubble in Indonesia, similar to Thailand, to host a three-tournament Asian Leg in Bali, including the World Tour Finals.

The Indonesia Masters and Indonesia Open will be held from November 16 to 21 and November 23 to 28, respectively, followed by the World Tour Finals from December 1 to 5.

The final tournament of the calendar year will be the BWF World Championships in Huelva, Spain, from December 12 to 19.

The amended BWF calendar had dashed the Olympic qualification hopes of at least two season Indian players Saina Nehwal and Kidambi Srikanth, who had represented the country at the 2016 Rio de Janeiro Games.