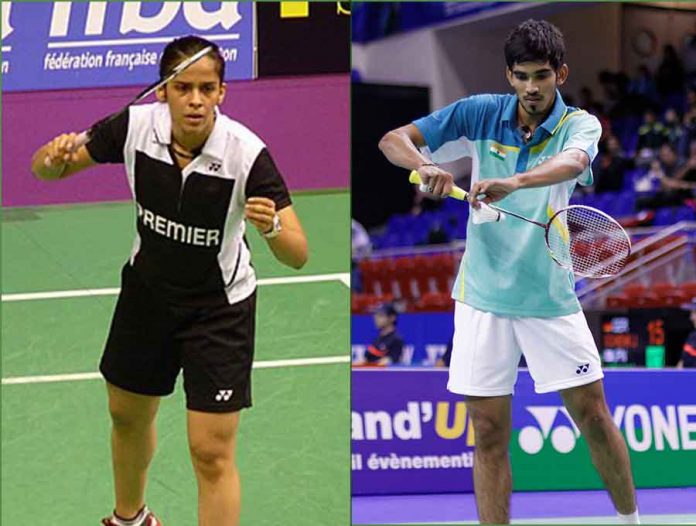 It is end of the road to Tokyo 2020 Olympic Games for Saina Nehwal and Kidambi Srikath.

Dreams shattered. Saina Nehwal and Kidambi Srikanth find them standing against the wall. The dream of a ticket to the Tokyo 2020 lays shattered with the cancellation of the BWF Singapore Open

Singapore Open thinly held the last hope of the ace Indian duo to realise their theoretical chance to qualify for the Games. The tournament has been cancelled due to the Covid-19 pandemic.

BWF in a statement has confirmed that the Singapore Open stands cancelled, while also ruling out any rescheduling of the tournament. “All attempts were made by the organisers and BWF to provide a safe tournament environment for all participants. However, rising COVID-19 cases globally led to complex challenges in managing inbound travel.

“Thus, in the interests of all players, tournament personnel and the local community’s health and safety, the event has been cancelled. BWF can confirm the tournament will not be rescheduled.”

The Singapore Open, which was to be played from June 1 to 6, was the last qualifying event for the Olympic Games.

Saina has missed the opportunity to participate in her third successive Olympic Games. Srikanth too has missed the bus along with the former World No. 1.

The Indian shuttlers had opted out of the tournament due to the 21-day mandatory quarantine rule for the people arriving in Singapore from Indian.

The BWF is, however, expected to issue a further statement on Tokyo 2020 Olympic Games qualifying.

As of now, Rio Games silver medallist PV Sindhu, 2019 World Championships bronze medallist Praneeth and the World No.10 doubles pair of Satwiksairaj Rankireddy-Chirag Shetty have qualified for the Games.