Home Sportinghub Covid-19: Majority of Japan says ‘No’ to Tokyo Games this year 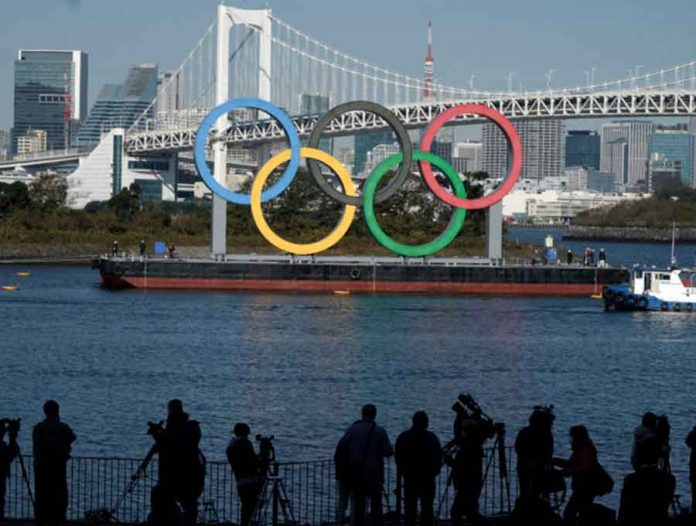 The 100 day countdown has begun. Athletes who have booked tickets to Tokyo are working overtime for a place on the podium. Aspirants are trying hard to meet the qualification mark. Sponsors are set to roll out their marketing plans. The broadcasters are in execution mode technically and commercially to meet their goals. Fans worldwide are waiting for the biggest fair on the sports calendar.
The enthusiasm quotient, however, is not the same in Japan, the host nation of the July 23-August 8 mahakumbh of sports which was deferred by a year to mitigate the threat of the pandemic.
While the Organising Committee for the Tokyo Olympic Games is on course to make the Olympiad a grand success, their struggle to get desired support from people within the country is growing by the day. Almost three out of four Japanese citizens are not favour for the Games this year
A poll, conducted by the Japan’s national news agency Kyodo, has revealed that 72% Japanese do not want the Games this year as well. Even among these the majority 39.2% want the Games to be cancelled. The other 32.2% are for deferring the Games to another date, state a report by Inside The Games news portal.
The survey, conducted between April 10 and 12, further reveals that 24.5% Japanese want the Olympics and the Paralympics to be held as per scheduled this year.
Seeing the recent global surge in the Covid-19 spread, the organisers are considering hosting the Games behind closed doors.
The rescheduled Tokyo 2020 Olympics are due to open on July 23 and close on August 8, with the Paralympics set to follow between August 24 and September 5.