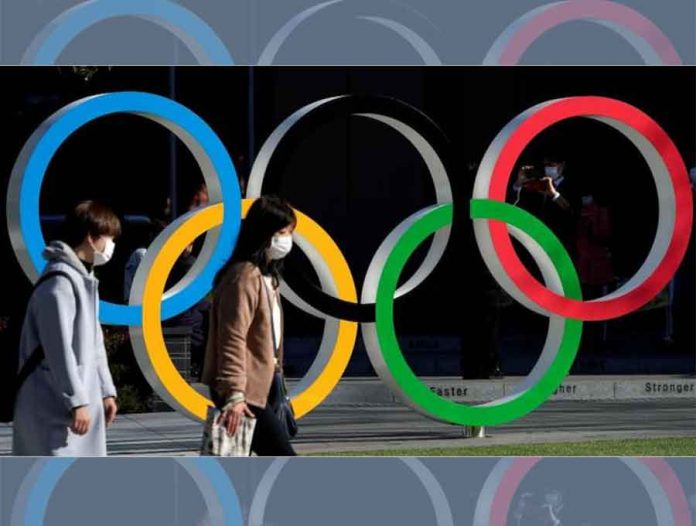 North Korea becomes first country to opt out of the Tokyo 2020 Olympic Games. The DPRK Korea, citing Covid-19 concerns, has taken the decision to “protect athletes”.

“The Democratic People’s Republic of Korea has decided not to participate in the 32nd Olympic Games during the General Assembly to protect our athletes from the global health crisis situation related to the coronavirus as proposed by committee members,” reads the official statement from the country, which claims to have no Covid-19 cases.

The DPRK had also stayed out of the 1988 Seoul Olympic Games. But that decision was influenced by the country’s neighbour and the 1988 Games host South Korea.

However, the sporting ties between the two warring nations have improved considerably ever since. Only last week South Korean capital Seoul had announced a joint bid with the North Korean Capital Pyongyang to host the 2032 Olympic Games.

The Olympic Committees of the two nations were expected to have a dialogue on the side lines of the Tokyo 2020 Olympic Games.

North Korea had won seven medals at the 2o16 Rio de Janeiro Olympics, including a gold each in weightlifting and gymnastics.

The decision to opt out of the Tokyo Games was reportedly taken at a meeting on March 25. Country’s Olympic Committee and Sports Minister Kim Il Guk were present at the meeting.

The Tokyo 2020 Games, originally scheduled between July 24 and August 9, were deferred for  the July 23-August 8 dates this year following the outbreak of the Covid-19 pandemic.