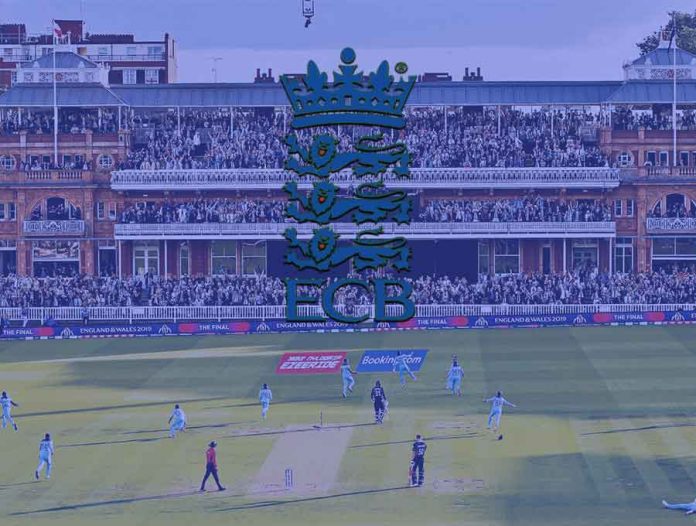 The pandemic has cost England and Wales Cricket Board (ECB) losses to the tune of £16.1 million.

As global economies are reeling under the impact of the Covid-19 pandemic, sports worldwide are equally affected. Sponsorship deals have fallen apart, events cancelled and players contracts terminated.

The ECB, governing body for cricket in England and Wales, has suffered financial deficit of £ 16.1 million during the last year.

The turnover during the period had declined by £ 21 million to £207 million. The he postponement of The Hundred, the new franchise-based league in which the ECB has invested massively, has caused the major loss.

“This has been a challenging year but by being able to stage international cricket and by taking decisive action early in the pandemic, we have been able to support the network and avoid a far worse financial scenario,” Scott Smith, Chief Financial Officer of the ECB, said in a statement.

“There remains considerable uncertainty over the year ahead, but we hope that delivering another full summer of cricket – and with crowds beginning to return – we are able to protect the revenue we need to invest in growing our game,” he added.

Though the ECB managed to avoid major crisis by managing to host the full programme of international summer calendar, the cancellation of first class County championships has reportedly resulted in a revenue deficit of £ 100 mn.