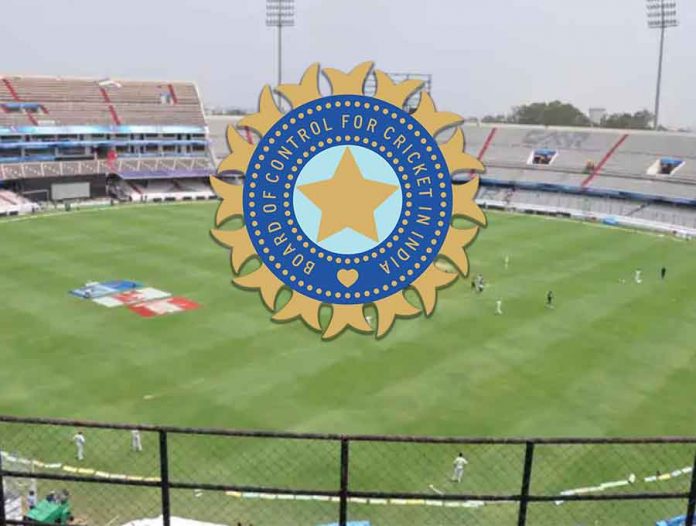 New Delhi, March 17. – The Board of Control for Cricket in India is not ready to take any chances with the Covid-19 pandemic. A day after saying no to spectators for the last three games of the ongoing India-England T2o International series in Ahmedabad, the BCCI has taken another major decision to mitigate the threat of novel coronavirus spread.

All the age-group national cricket championships, including the upcoming Vinoo Mankad Trophy, have been suspended. The board will assess the situation after the Indian Premier League 2021. The BCCI has appraised all its affiliated State units about the decision.

“While our endeavour was to get in as many matches as was practicable across different age groups in the season, prevailing circumstances have now forced us to suspend all age-group tournaments. This is on account of the fact that active COVID cases are on the rise and organising tournaments requires intercity travel, strict quarantine measures and the creation and maintenance of bio-secure bubbles for the participants,” reads Shah’s letter to the State units.

“The domestic season 2020-21 started unusually late owing to the countrywide lockdown on account of the global pandemic. The pandemic meant that we had to wait until January 2021 to start our domestic season and as discussed in the 89th AGM, we began our season by hosting the Syed Mushtaq Ali Trophy ahead of the IPL Auction,” stated the letter.

“The domestic T20 tournament was followed by the Vijay Hazare Trophy, which was successfully conducted at different centres in India with New Delhi’s Arun Jaitley Stadium hosting the final between UPCA and MCA on Sunday, 14th March.

“The Women’s Senior One Day Trophy is also currently underway at different centres with the final scheduled to take place on 4th April.”

Jay Shah further added that the age group tournament can be considered after the IPL. He also raised the issue of annual exams, which might clash with matches if the tournaments were staged now.