Home Sportinghub Cricket likely to feature at 2032 Olympics as IOC names Brisbane as... 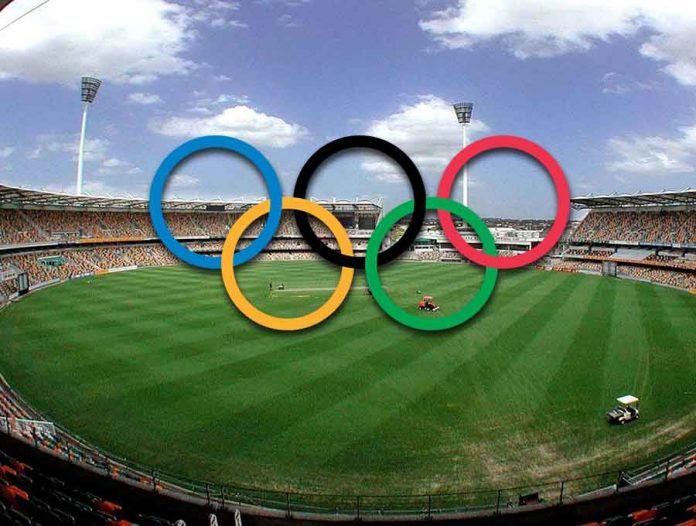 Cricket can returns to Olympics after 132 years as a host city pick for the 2032 Games. The sport can be a host city pick as the International Olympic Committee has announced Brisbane, Australia, as a preferred candidate for the 35th edition of the Games.

According to a Sydney Morning Herald report, cricket, lawn bowls, mixed martial arts, squash, and softball have expressed a desire to take part in the 2032 Olympic Games.

The paper has also quoted an anonymous source as saying that the International Cricket Council had Olympic ambitions. Even as the ICC was reportedly not yet ready, nor committed to making a formal bid to join the Olympics, it would instead be relying on organizers for the 2028 Los Angeles Games or the potential 2032 Brisbane Games making the sport a host city pick.

Also Read:- SSP and Sunit Chowrasia, an uncle-nephew bond like no other

Cricket had been part of the Olympics only at the 1900 Paris Games when the UK and hosts France competed in a two-day game.

The IOC on Thursday had announced that Brisbane was the preferred candidate to host the 2032 Games. The IOC had entered into exclusive discussions with Australian bid organizers to bring the Olympics Down Under for the third time.

The news has sparked interest among several sports as they begin to jockey for a seat at the table at one of the planet’s biggest sporting events.

A Cricket Australia spokesman has said the governing body was delighted to hear the news about the Brisbane bid, saying CA hoped cricket could be one of the sports the host nation’s Olympic Committee recommends for inclusion in Brisbane.

About 25 sports are considered “core” to the Olympic program, including athletics, swimming, weightlifting, gymnastics, and hockey, while others, like softball, have their place reviewed more regularly.