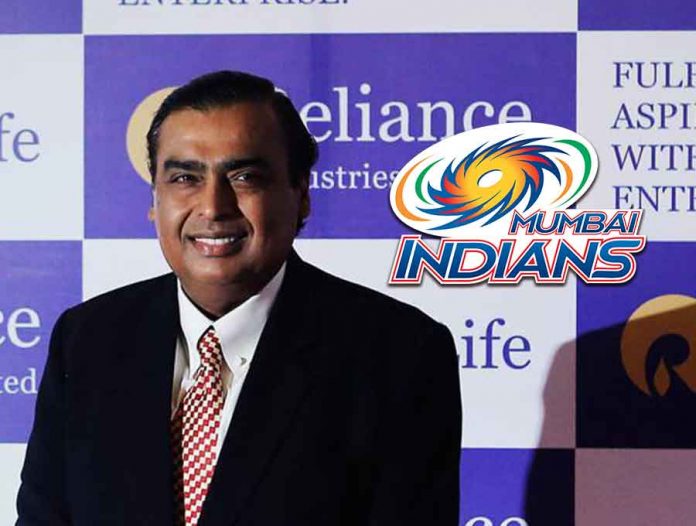 Forbes, the US business magazine, has released the list of richest 20 sports team owners across the world. The place of top pride belongs to India. Owners of European football clubs, NBA or American football teams feature lower in the order.

The 20 richest controlling owners of teams in major sports leagues around the world have a combined net worth of $426 billion, up 60% during what has been a record year for billionaire wealth, states a report by Forbes.

Owner of the most successful Indian Premier League team Mumbai Indians, Mukesh Ambani figures at the No. 1 positions among the richest of the richest in the business of sport. Ambani has reached the pinnacle as he net worth has more than doubled during the year marred by the Covid-19.

The Reliance Industries super boss Ambani tops the table for his net worth of $84.5 billion – up 130% from the previous year, states the report. He displaced former Microsoft CEO Steve Ballmer from the No. 1 position. The Los Angeles Clippers owner now is placed second with a net worth of $68.7 billion – a 30% year on year growth.

Cleveland Cavaliers’ owner Daniel Gilbers with a jaw-dropping 699% growth in his Quicken Loans business net worth has climbed to the third position.

The top 20 Richest Sports Team owners and their networth: