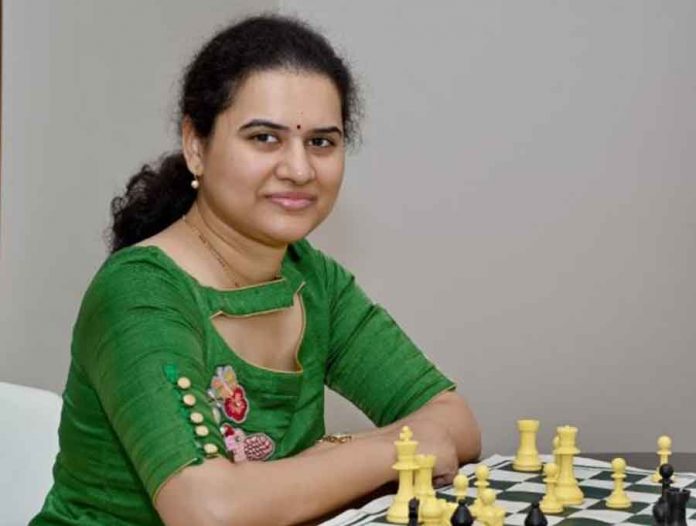 A 40-member jury had nominated Humpy, Vinesh, Dutee, Manu and Rani for the honour, which is accorded on the International Women’s Day.

The winner was picked by fans’ votes. Humpy garnered the highest number of votes for her second BBC Indian Sports Woman of The Year honour.

“This award is very precious, not only to me but to the entire chess fraternity. Being an indoor game, chess doesn’t get as much attention as sports like cricket in India. But with this award, I hope, the game will draw people’s attention,” a BBC Press release quoted Humpy as saying.

“I could win over the years because of my willpower and confidence. A female player should never think about quitting her game. Marriage and motherhood are just a part of our life and they should not change the course of our lives,” added the 33-year-old.

The BBC Indian Sportswoman of the Year initiative was launched in 2019 to celebrate female achievements in sport and highlight the issues and challenges faced by women and girls in India.

BBC director general Tim Davie, who hosted the virtual ceremony and announced the winner, said: “I’m pleased the BBC is leading the way in recognising the success of India’s sportswomen; BBC ISWOTY isn’t just an award, it’s part of our editorial commitment to representing all voices and people in society so that our journalism is a fair and impartial reflection of the world we live in.”

Former long jumper Anju Bobby George was given the Lifetime Achievement award for her contribution to Indian sport. She remains the only athlete to win a World Championship athletics medal for her country.