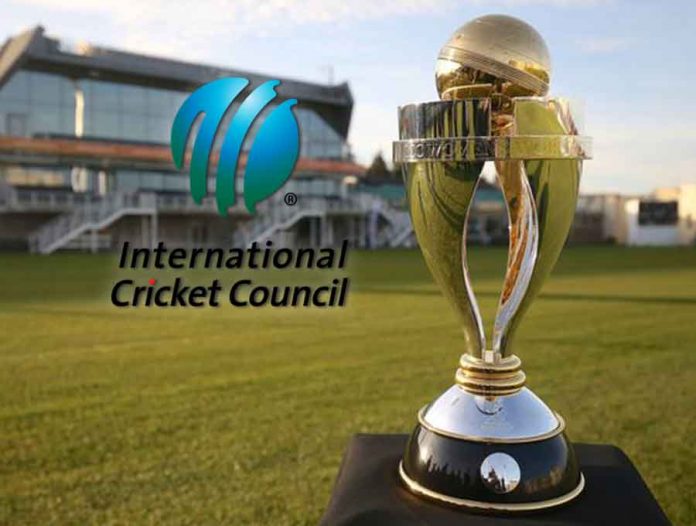 This Women’s Day here comes a gift from International Cricket Council for women cricketers and their supporters.

A year after the resounding success of the ICC Women’s T20 World Cup 2020, the world governing body for the sport has announced the expansion of women’s cricket events post the 2023 cycle.

More teams will compete in both the ICC Women’s Cricket World Cup and the ICC Women’s T20 World Cup from 2026 onwards as part of the ICC’s long-term commitment to growing the game globally and in a sustainable fashion.

The revised formats will give more teams the chance to compete on the global stage and importantly provides Members with a window to grow the game domestically and to challenge internationally as the changes take place.

The revised structure will be as follows: