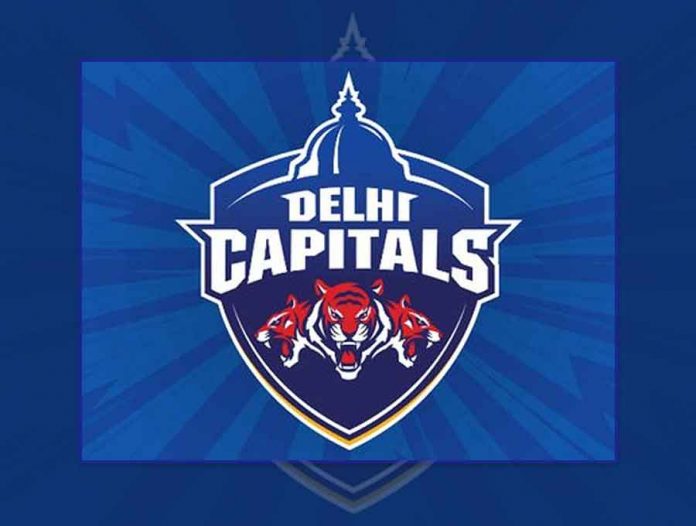 New Delhi, April 7. – Delhi Capitals in the past one year have made steady rise – on and off the field. If the Indian Premier League 2020 was the best year for the Team Delhi Capitals with their maiden appearance in the final, the upcoming season has been a bumper hit for the commercially. The JSW and GMR co-owned IPL franchisee has announced a 50% surge in their revenue over the past season.

The Delhi Capitals team owners have recorded their highest ever sponsorship revenue with 25 sponsorship or partnership deals for the IPL Season 14.

The Blue Brigade, to be led by new poster boy of Indian cricket Rishabh Pant, has remained immune to the economic impact of the Covid-19 pandemic.

Following the IPL 2020 being played behind closed doors for the first time, a majority of the franchisees have seen a dip in their brand values and revenues – both due to a loss of in-gate receipts as well as reduced sponsorship deals.

The IPL brand value itself had taken a 3.6% hit.

Financial consultancy firm Duff & Phelps, however, has reported that the Delhi Capitals have witnessed the least drop in brand value – a negligible 1% – among all teams.

Even in 2020, whereas most of the sports brands across the globe had struggled to stay commercially viable due to the impact of the pandemic, Delhi Capitals managed to retain and exceed its 2019 sponsorship revenue.

The Delhi-based franchise has signed a record 25 partners for IPL 2021 – 9 more than the previous year, states a Press release.

The team’s diverse profile of brands includes home-grown corporates such as JSW, GMR and JIO along with international MNCs including LG, Optimum Nutrition, Colgate and Nissin.

The team, replete with promising young talents of Indian cricket, has also attracted many youth-centric brands such as Acko, Phone Pe, MX Taka Tak, and Wrogn Active. Most significantly, some of the team’s partners are new entrants who have chosen Delhi Capitals as their launch-pad into the IPL sponsorship world including Cornitos, Evolut and OctaFX.

One of the major reasons behind the team’s recent commercial success is its adaptation to the shift in global sports sponsorships where traditional sponsor entitlements like tickets, match-day experiences and in-stadia branding have rapidly lost value.

Delhi Capitals have quickly pivoted focus to maximising the potential of their digital content and social media to add value to their partners. The upward trajectory of the team’s digital strategy is evident by the record 450 million views garnered on its video content in 2020.

Last year, the franchise also witnessed a follower growth of 32% on Facebook and Instagram, the highest among all teams. Furthermore, innovative collaborations with international digital consultants like Horizm, which use AI for monetising and managing social media inventory, has helped the franchise secure more digital savvy brands through content and cause-led marketing.

Apart from its strong digital footing, the young and promising Delhi-based franchise’s commercial appeal is further enhanced by its impressive on-field performance, with the 2020 runners-up being tipped as serious title-contenders for the upcoming IPL. The well-rounded squad with a prominent Indian core and marquee international players further has made Delhi Capitals emerge as an exciting marketing platform.

“Delhi Capitals is committed towards achieving greater heights, not only on the field but also off it. In a time where global sports brands continue to deal with commercial uncertainties, our forward-looking marketing strategy has helped us capitalise on emerging trends and secure our highest ever sponsorship revenue till date,” said Vinod Bisht, CEO Delhi Capitals

“The team’s talented squad, along with our strong connect with our fans has made our franchise an ideal avenue for brands. We are thankful to all our partners for their support for our maiden title-hunt.”