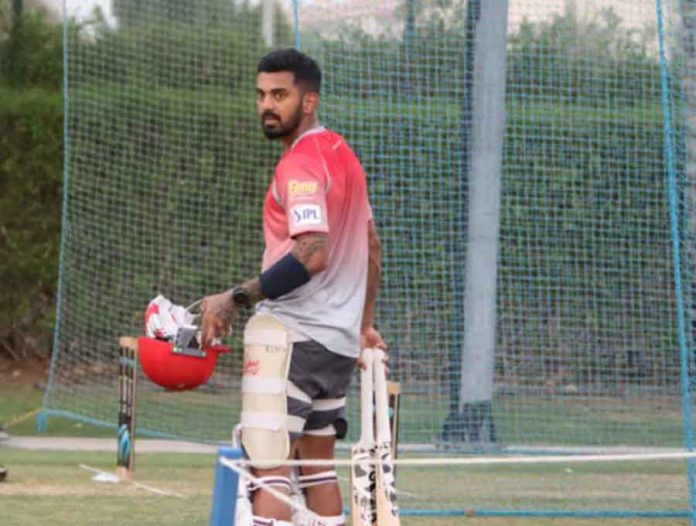 Punjab Kings are dealt a severe blow. The team will have to pursue their quest of breaking into the top four of the Indian Premier League 2021 table without regular skipper KL Rahul.

The top run aggregator in the IPL Season 14 so far, Rahul is highly unlikely for the remaining games. He has been hospitalised and will have to undergo an emergency surgery after being diagnosed with with acute appendicitis.

The Mohali-based IPL franchisees has shared the news just ahead of their match against the Delhi Capitals in Ahmedabad today (Sunday).

“KL Rahul complained of a severe abdomen pain last night and after not responding to medication, he was taken to the emergency room for further tests which revealed that he was diagnosed with acute appendicitis. It will be resolved surgically and for safety measures he has been transferred to the hospital for the same.” Punjab Kings have revealed on their certified twitter handle @PunjabKingsIPL.

Rahul at present is holding the Orange Cap, bestowed on the top scorer of the season. He has aggregated 331 rusn from seven games at an average of 66.20. He is followed by Chennai Super Kings’ Faf de Plessis (320 runs) and Delhi Capitals’ Shikhar Dhawan (311 runs).

Punjab Kings, placed fifth in the eight-team table, haven’t revealed who will lead the team in Rahul’s absence.