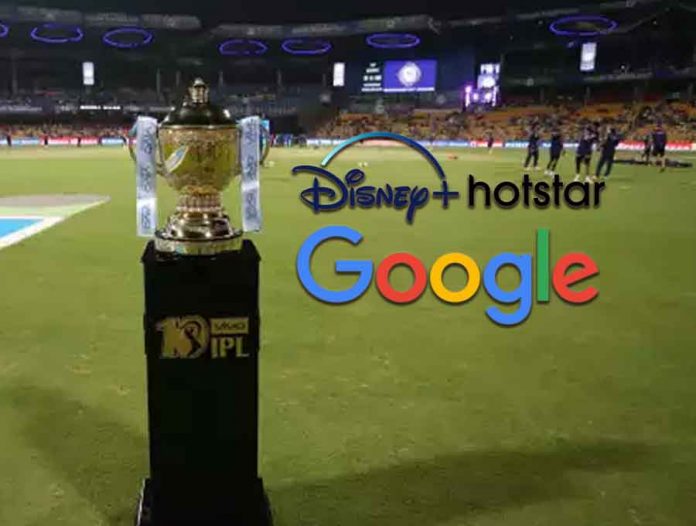 Search for Indian Premier League teams on Google will get live in-game web story match details for cricket fans. The offer comes from Disney+ Hotstar, which has entered a unique partnership with the global tech giant.

Google has entered into a web stories partnership with the Indian Premier League official streamer Disney+ Hotstar. India’s leading sports streaming platform as part of the deal will offer live in-game web story match highlights during and after the game to the Google users who search IPL or their favourite teams.

Google Head of Search Product Partnerships, APAC Anuvrat Rao has revealed the plan in a LinkedIn post. “Excited to share our first ever #ipl2021 #webstories partnership with Hotstar live for every game this season. Just Search #IPL or your favourite team to get live in-game web story match highlights during and after the game directly from Hotstar,” reads the post.

“This compliments the ability to get official live stream links and post game highlights that have become a staple each season. Massive congrats to my stellar team of Prashant Kumar Nandita Rao Karan Agarwal along with the incredible team at Hotstar for pulling this off. Glad that during these difficult #covid times, with #socialdistancing and fans missing out on the action in stadiums, we are able to do our part to bring more of the #IPL magic to your homes directly.”

Disney+ Hotstar is exclusively streaming the IPL 2021 live in eight languages – English, Hindi, Tamil, Telugu, Kannada, Malayalam, Bengali.  Star Sports, the official broadcaster for the IPL, has roped in a force of 100 commentators and presenters for LIVE presentation of the richest ever cricket tournament.