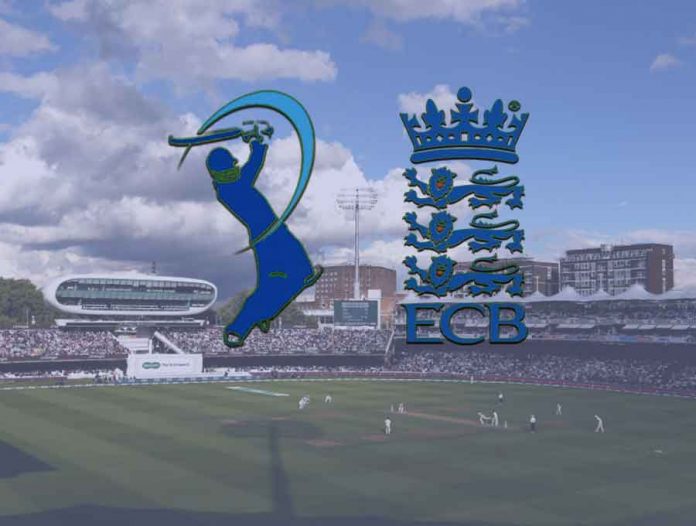 The possibility of English players’ participation in the remaining games of the now-suspended Indian Premier League is extremely bleak even if the matches are staged in England.

The England and Wales Cricket Board might be ready to offer assistance in staging the remainder of the IPL in the United Kingdom. But the sport’s governing body in England is not ready to release its players for the remaining 31 games of the IPL 2021.

The Board of Control for Cricket in India was compelled to suspend the IPL after only 29 matches. The league was suspended last week after players, team management, staff and ground staff across several teams were reported Covid-19 positive.

BCCI president Sourav Ganguly has ruled out the resumption of the league in India. England, Sri Lanka and the UAE have since reportedly emerged as the likely destinations to resume the cash-rich tournament.

The BCCI, according to Ganguly, stands to lose ₹ 2,500 crore if the IPL Season 14 is not completed. While getting a venue might not be a difficult challenge to manage, getting a viable window and the overseas players is going to be a tough ask.

First blow has come from England. ECB Director of Cricket Ashley Giles has said that England have a busy international schedule from June onwards. The English players are not likely to be available if the IPL Season 14 is resumed.

The BCCI is considering to stage the league in a viable window between September and November – on either side of the ICC T20 World Cup, also to be hosted by India.

England are scheduled to tour to Bangladesh and Pakistan in September and October. The Ashes is lined up immediately after the T20 World Cup.

“We’re planning on involvement of England players in England matches. We’ve got a full FTP schedule. So if those tours to Pakistan and Bangladesh are going ahead, I’d expect the players to be there,” Giles has reportedly told ESPNCricinfo.

“None of us knows what a rearranged IPL looks like at the moment, where it’s going to be or when. But from when we start this summer against New Zealand, our programme is incredibly busy,” Giles reportedly said.

“We’ve got a lot of important, high-profile cricket including the T20 World Cup and the Ashes. And we’re going to have to look after our players,” he added.

England in the past had released players for the IPL despite a series with New Zealand in June. Giles said the situation then was different.

“The New Zealand scenario was very different. Those Test matches were formalised at the end of January, by which time all those contracts and NOCs (no objection certificates) were signed for full involvement in the IPL,” he explained.