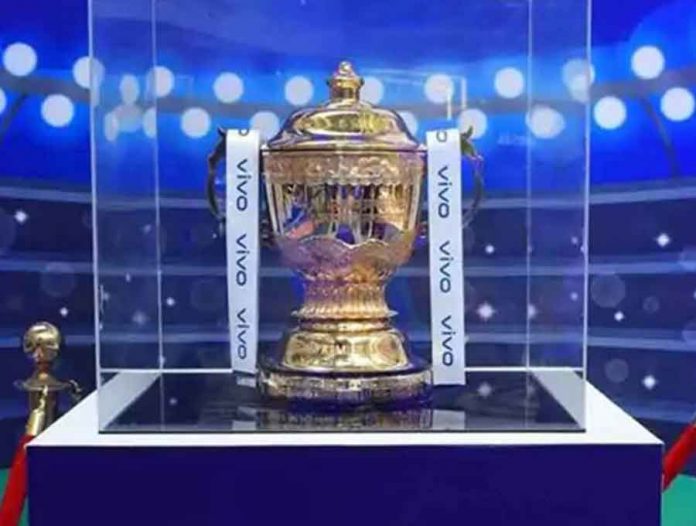 The Board of Control of Cricket in India has announced the schedule of the Indian Premier League 2021. After a season in the UAE, the richest professional competition in cricket returns to India. The matches this year will be played across four venues – Chennai, Mumbai, Ahmedabad, Delhi, Bengaluru and Kolkata.

To mitigate the Covid-19 threat, the IPL this year will be conducted on a caravan format. The season will kick start on April 9. Chennai and Mumbai will stage the opening round matches. The caravan will then shift to Delhi and Ahmedabad, while Kolkata and Bengaluru will play host to the last phase of the league games.

The knockout games – qualifier 1, eliminator, qualifier 2 and the final will be played at Ahmedabad.

Out of the 56 league matches, Chennai, Mumbai, Kolkata and Bengaluru will host 10 matches each while Ahmedabad and Delhi will host 8 matches each. One of the highlights of this edition of the VIVO IPL will be the fact that all matches will be played at neutral venues, no team will play at their home venue. All teams will play at 4 out of 6 venues during the league stage.

The IPL Governing Council on Sunday announced the schedule for VIVO Indian Premier League 2021 with Ahmedabad, Bengaluru, Chennai, Delhi, Mumbai and Kolkata hosting the marquee event, the BCCI has stated in a Press release.

The season will open on April 9 in Chennai with a high octane clash between defending champions Mumbai Indians and Royal Challengers Bangalore.

The fixtures of the tournament have been mapped in a way that every team will travel only three times during the league stage, thus reducing commute and minimising risk. The VIVO IPL this year at home will be played behind closed doors to begin with and a call on allowing spectators will be taken at a later stage of the tournament.

More Read:- Passion rules as no hurdle too high for Mumbai’s slum golfers