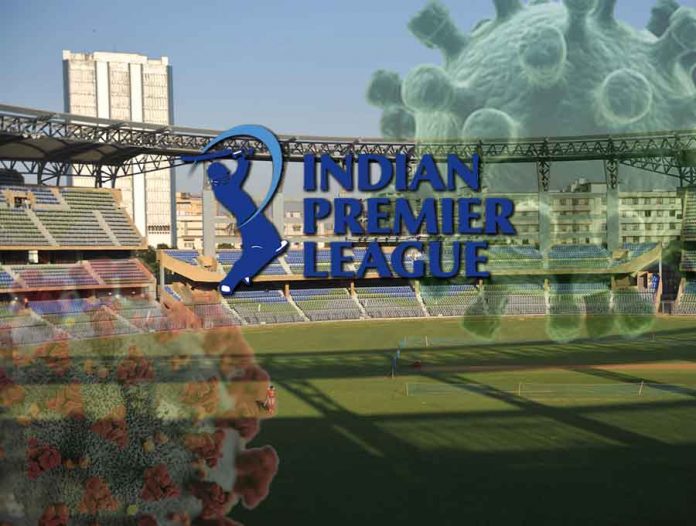 The Covid-19 threat looms large on the 14th edition of the Indian Premier League, starting from next Friday. Concern is growing by for Mumbai, which will be hosting the games during the first phase along with Chennai.

MA Chidambaram Stadium is scheduled to host the season opener on April 9 when Mumbai Indians will open their title defence against Royal Challengers Bangalore. The second match of the Stadium will be played at the Wankhede Stadium the next day.

A week before the Chennai Super Kings-Delhi Capitals match in Mumbai eight staff members at the Wankhede Stadium have been reported Covid-19 positive till Thursday evening.

Three staffers had tested positive on March 26 while five more were reported on April 1. The development casts a shadow on the preparations for the games at Mumbai. The Maharashtra Cricket Association is calling-in replacements from the Sharad Pawar Academy at Bandra-Kurla Complex and the Sachin Tendulkar Gymkhana in Kandivali.

Delhi Capitals and Mumbai Indians are camping in Mumbai for their season opener. The other teams, slated to play their first round games in Mumbai – Rajasthan Royals and Punjab Kings – will also be anxious.

Mumbai on Friday alone has reported 8,832 new Covid-19 cases, the highest ever one-day count for the city. The number for the second successive day has been more than 8,500.

Maharashtra has been the worst-affected State as the nation is witnessing a fresh wave of the coronavirus infections. There were nearly 48,000 cases yesterday, taking the number of active patients past three lakh ninety one thousand.

With the situation worsening by the day, the BCCI might find it hard to host all the scheduled games in Mumbai. The threat of at least a night curfew in the pandemic-marred State and the city cannot be fully ruled out.

A BCCI official has reportedly stated that the situation is “beyond our control and we can do nothing to check the number of cases. If there is a lockdown, we have to deal with the situation as it comes”.

Maharashtra has already announced night curfew in Pune. Mumbai might see similar measures to check the rapid spread of the virus, compelling the BCCI to look for safer venues for the league which this year will be played on a caravan format.