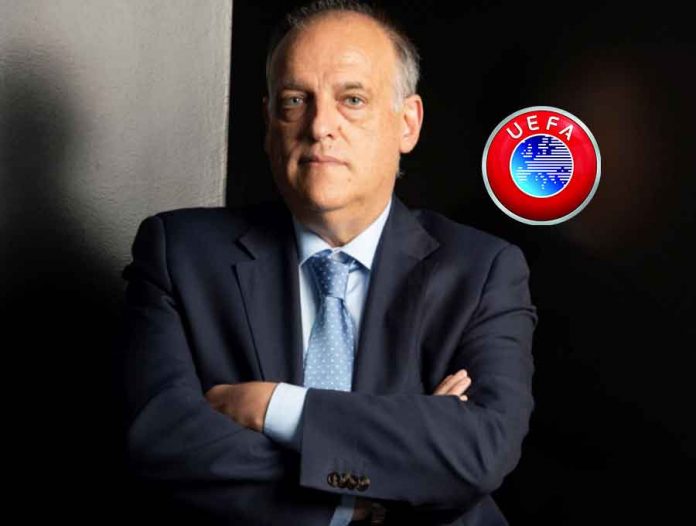 MADRID, April 12. – LaLiga President Javier Tebas Medrano has been proposed by European Leagues as its representative on the UEFA Executive Committee (ExCo) for the next 4 years.

Tebas said: “This is a responsibility that I will assume with pride and with the commitment to continue fighting for the growth of national leagues,which arethe true motor of football.”

The appointment, already approved by the LaLiga Delegate Committee, will be ratified at the 45th Ordinary UEFA Congress scheduled for 20th April.

Tebas during his tenure as the La Liga president had made an unsuccessful attempt to take the elite division Spanish League games outside the Scandinavian nation.