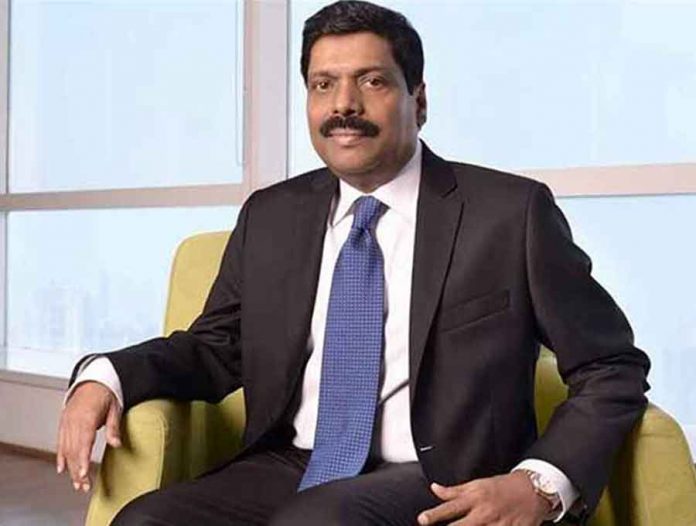 The announcement was made by Rebecca Campbell, chairman, international operations and direct-to-consumer, the Walt Disney Company.

“For the past several months, I have had the pleasure of working directly with KM and have seen firsthand how he has adeptly managed our India business, which has been and will continue to be critical to our global and regional strategy,” Rebecca stated in a statement issued Today (Wednesday).

Madhavan in his new role will be in charge for driving the strategy and growth of the company in India. He will hold responsibility for the Disney, Star and Hotstar businesses and operations spanning across entertainment, sports and regional channels, and direct-to-consumer.

“A skilled leader with an extensive background in media, KM (Madhavan) has taken our Star networks and local content production businesses to new heights despite continued industry evolution and significant challenges due to the pandemic,” Rebecca added.

Madhavan’s journey with Star India had started in 2008 as the South India head of the company. Prior to that, he had been the managing director and chief executive officer of Malayalam language channel Asianet from 2000 to 2008.

“I am very proud to have the opportunity to lead the incredibly talented and passionate team we have in India, and to further build upon our portfolio of channels and programming,” said Madhavan.

“We have an exciting journey ahead of us. I am committed to continuing to move our business forward, working more closely together with colleagues across Disney to enhance our global and regional offerings,” he added.