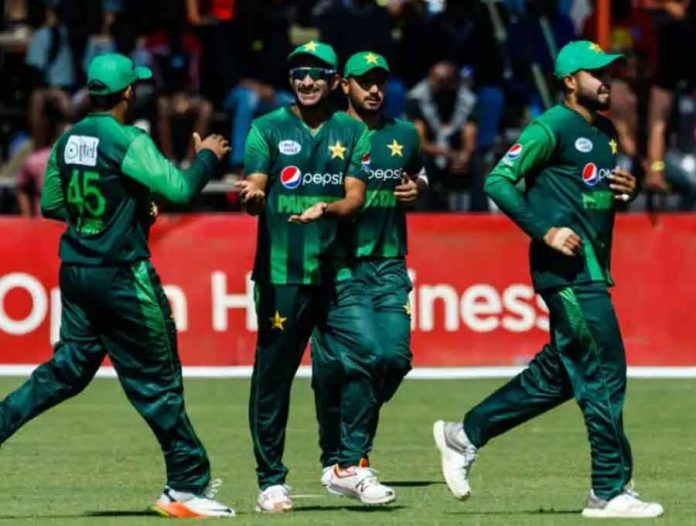 Pakistan Cricket team will be visiting India this year after a gap of five years. The Government of India has reportedly agreed to grant visas to the Pakistan contingent.

According to India Today, the Government has given a go ahead to grant visas to the Pakistan contingent for the ICC T20 World Cup, to be played in India later this year.

The Board of Control for Cricket in India secretary Jay Shah has reportedly informed the BCCI Apex Council about the Government decision.

“The visa issue of Pakistan cricket team has been sorted. However, whether the fans can travel across the border to watch matches is still not clear. It will be decided in due course of time. However, we had promised ICC that it will be sorted. The secretary announced during the meeting,” India Today has quoted an Apex Council member as saying.

Denial of visas to the Pakistan contingent would have endangered India’s right to host the ICC event.

The Union of India has an implied policy to not play with Pakistan in bilateral tournaments. But visas have been granted for the multinational events.

Pakistan Cricket Board chief Ehsan Mani had asked the International Cricket Council to submit in writing that India will not deny visas to the Pak contingent. He had also asked for shifting the event to another nation if there were advance assurance on visas.

The final is expected to be played the new “epicentre” of Indian cricket – The Narendra Modi Stadium in Ahmedabad.