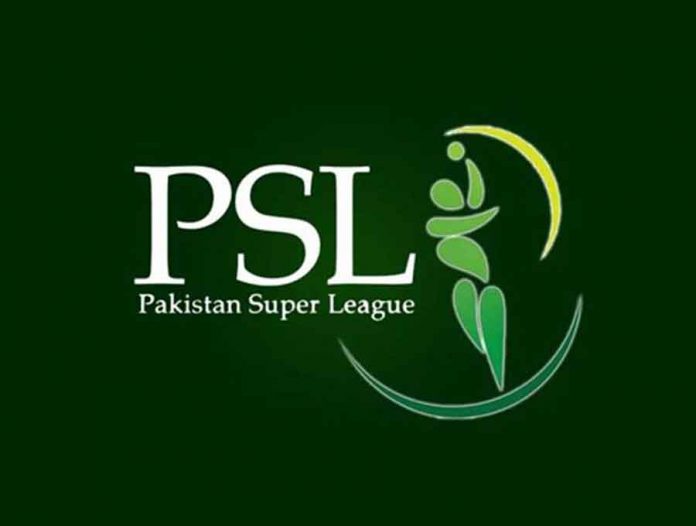 Pakistan Cricket Board is considering extreme Covid-19 preventive measures before announcing the resumption of the Pakistan Super League.

The PCB on March 4 was compelled to suspend the league indefinitely following seven Covid-19 positive reports among the players and one local support staff.

The PCB, according to media reports, is mulling to conduct the reaming games of the PSL in a bio-secure bubble. The board is tentatively planning to resume the PCB after the Indian Premier League 2021 – either in May, June or September.

PCB Chief Executive Wasim Khan, in a meeting with top board officials, has recommended months of May, June, and September to complete the series. He also suggested conducting the remaining matches in one city – most likely Karachi, Lahore, or Rawalpindi.

Some of the matches in May might clash with the IPL. This will affect a number of overseas players’ availability for the PSL. The PCB will expectedly avoid such a scenario.

The PCB board has also decided to outsource the bio-secure bubble service for the remaining 20 PSL matches. PCB, while taking responsibility of inappropriate implementation of Covid-19 SOPs, has agreed that the outsourced agency shall be in charge to plan and execute the whole operation rigorously for the remaining matches.